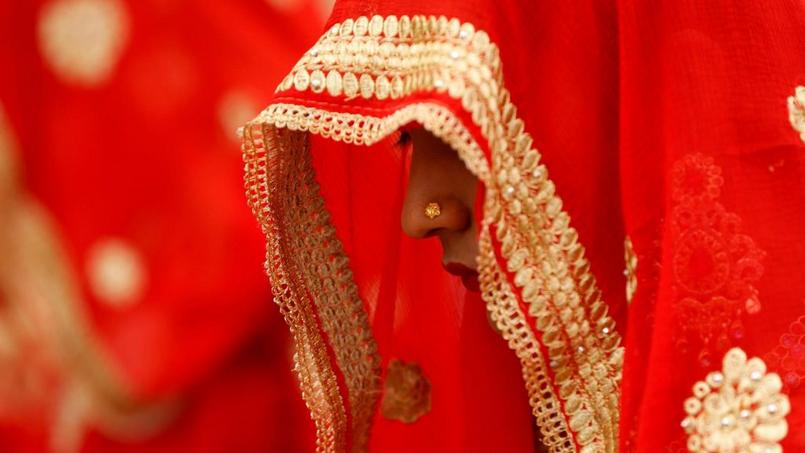 The Union Cabinet has approved the proposal to increase the age of marriage for women from 18 to 21 years.

Last year, Prime Minister NarendraModi announced in his Independence Day speech that the government would soon take a decision on the age of marriage of women. This followed a government decision to appoint a four-member task force led by former Samata Party chief Jaya Jaitly. The panel submitted its report to the Prime Minister’s Office (PMO) and the Ministry of Women and Child Development in December last year and recommended that the age of marriage of women be raised to 21.

The clearance of which is based on recommendations submitted to NitiAayog in December 2020 by the Centre’s task force, headed by Jaya Jaitly, which was constituted to examine “matters pertaining to age of motherhood, imperatives of lowering MMR (Maternal Mortality Rate), improvement of nutritional levels and related issues”.
Jaitly said: “I want to make clear that our reasoning behind the recommendation was never one of population control. Recent data released by NFHS 5 (National Family Health Survey) have already shown that the Total Fertility Rate is decreasing and the population is under control. The idea behind it (the recommendation) is the empowerment of women.”

The proposed Bill may also contain amendments to various personal laws relating to marriage of various communities to ensure a uniform age of marriage.

The committee has recommended that a comprehensive public awareness campaign be chalked out to encourage social acceptance of the decision. It has also sought access to schools and universities for girls, including transportation in the case of educational institutes in rural areas.

It has further recommended that sex education be formalized and introduced in the school curriculum. Training of women in polytechnic institutes, skills and business training and livelihood enhancement has also been recommended as means to ensure that an increase in marriageable age can be implemented.