The US, France, Germany and Britain have backed Saudi assertions that Iran was behind the attack, as opposed to the Houthi rebel group that has claimed responsibility.

The crown prince said he would prefer a political rather than a military response to Iran, as a war between Saudi Arabia and Iran would collapse the global economy.

In the same interview, bin Salman – also known by his initials MBS – also denied ordering the murder of dissident journalist Jamal Khashoggi at the Saudi consulate in Turkey, but said that as leader of the country he bore responsibility.

“This was a heinous crime,” he told the program. “But I take full responsibility as a leader in Saudi Arabia, especially since it was committed by individuals working for the Saudi government.” bin Salman said he was “absolutely not” behind the killing, calling it “a mistake.”

Khashoggi’s murder in October 2018 triggered an international backlash against Saudi Arabia, with the US Congress blaming the crown prince for the killing and the United Nations calling for an investigation into his role in the slaying. 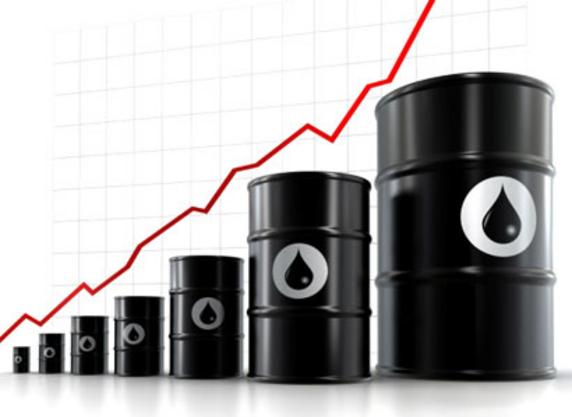 Mohammed bin Salman blamed Iran for the September 14 attack on Saudi oil facilities that cut its production by half and led to a spike in prices.

“If the world does not take a strong and firm action to deter Iran, we will see further escalations that will threaten world interests,” he told.

“Oil supplies will be disrupted and oil prices will jump to unimaginably high numbers that we haven’t seen in our lifetimes,” he said in. 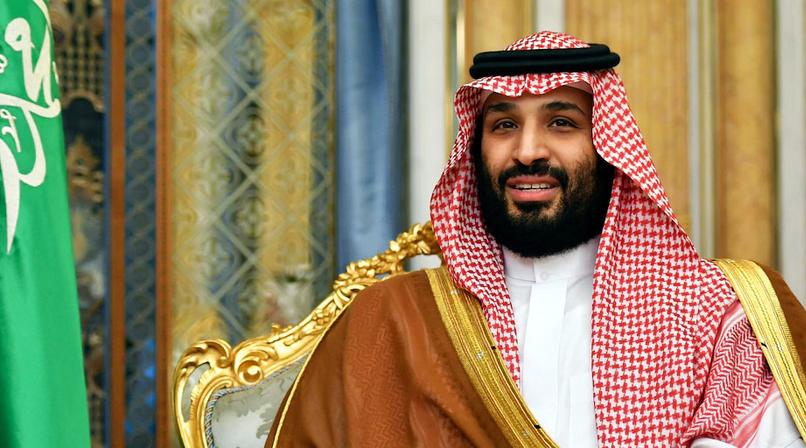