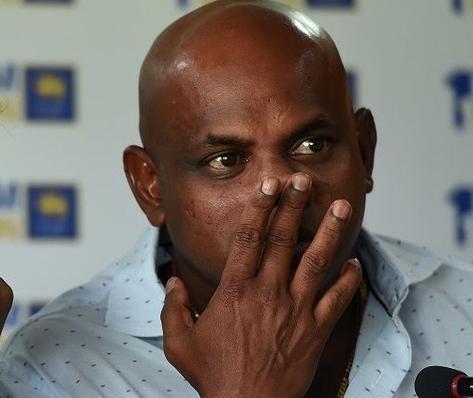 Former Sri Lanka captain and chairman of selectors of Sri Lanka Cricket Sanath Jayasuriya has been banned from all cricket for two years by the International Cricket Council (ICC) after admitting to breaching two counts of the Anti-Corruption Code. According to an ICC release, ‘Mr Jayasuriya, the former Sri Lanka Cricket Chair of Selectors, admitted to being in breach of the following provisions of the Code:

1. Article 2.4.6 - Failure or refusal, without compelling justification, to cooperate with any investigation carried out by the ACU, including failure to provide accurately and completely any information and/or documentation requested by the ACU as part of such investigation.

‘As a result of the admissions, he accepted a sanction of a two-year period of ineligibility’, the release further added.

‘This conviction under the Code demonstrates the importance of participants in cricket cooperating with investigations. Compelling participants to cooperate under the Code is a vital weapon in efforts to rid sport of corruptors. These rules are essential to maintain the integrity of the sport,’ the release quoted its Anti-Corruption Unit General Manager Alex Marshall.

"The conviction of Mr Jayasuriya is the latest part of a much broader ICC ACU investigation into corruption in cricket in Sri Lanka. The ACU recently held an amnesty in relation to Sri Lankan Cricket resulting in eleven players and other participants coming forward with new information," the release further added.

Jayasuriya termed the decision as "unfortunate", claiming that ICC has no evidence of "corruption, betting or misuse of inside information" against him.

"It is unfortunate that even though I provided the ICC ACU with all the information as demanded by the officials the ICC ACU thought it fit to charge me under the Code although there were no allegations of corruption, betting or misuse of inside information."

Jayasuriya in his defence said that he has always played the game with highest integrity.

"I have always put country first and the cricket loving public are the best witnesses to this aspect. I profusely thank the public of Sri Lanka and my fans for having stood by me during this difficult period".

When asked why he admitted to the charges of having destroyed the evidence as claimed by the ICC, he said: "I accepted the charges for the greater good and to protect the integrity of cricket". 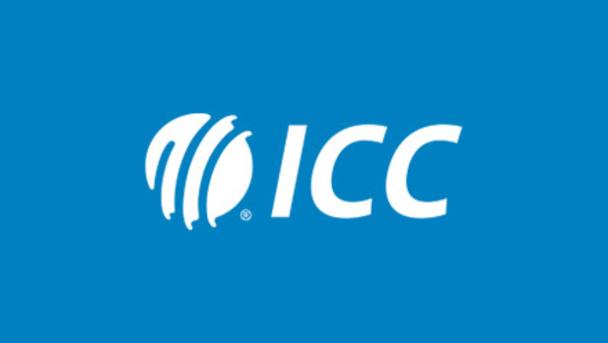