After launching the first Onyx Cinema LED theater in India last year in association with PVR, Samsung has now partnered with Harman to launch another Onyx screen in Bengaluru at the Swagath Cinemas. At 14 metres, this is the largest Onyx Cinema LED screen in the world and the launch of the new theatre was inaugurated by musician A.R. Rahman.

The Onyx theatre at Swagath Cinemas offers a total of 618 seats, making it the world's largest theatre to come equipped with Samsung's Onyx LED screen. In addition to offering a large and immersive screen, Samsung has also teamed up with Harman to equip the theatre with JBL Professional cinema loudspeakers. 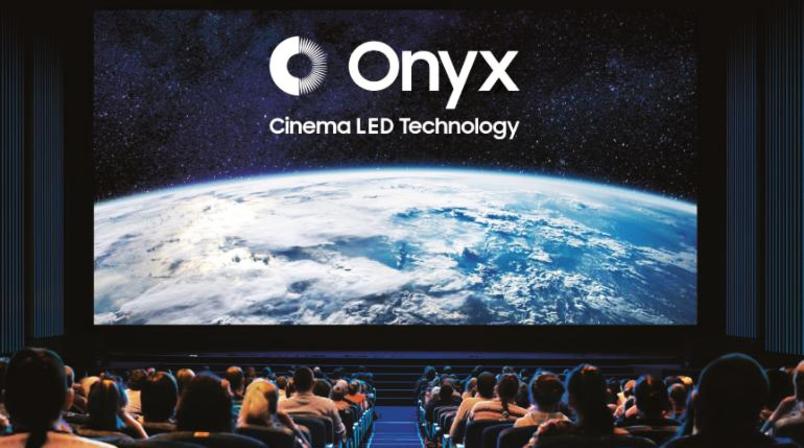 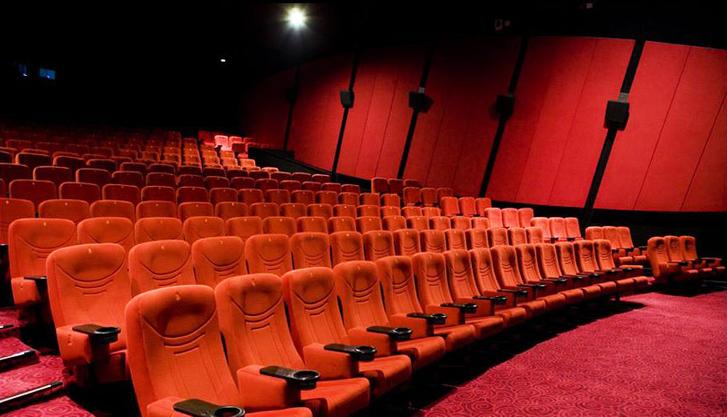 The Onyx screen supports HDR to offer crisp picture quality with sharp contrast, high brightness levels and great viewing angles, Samsung says. It is also 3D applicable with active 3D technology for all the seats in the theatre. The Onyx LED screen includes a number of solutions like Onyx View, Onyx 3D and Onyx Sound to provide an immersive viewing experience.

Samsung is the only brand offering an end-to-end movie experience, from stunning visuals through Onyx Cinema LED Screens to phenomenal sound from JBL Professional by Harman. Onyx Cinema LED at Swagath Onyx Theatre in Bengaluru will revolutionize cinema viewing experience for film lovers in the city and across India. This is a remarkable milestone for Indian cinema and a testament to our consumer-centric approach, said Puneet Sethi, Vice President, Consumer Electronics Enterprise Business, Samsung India.