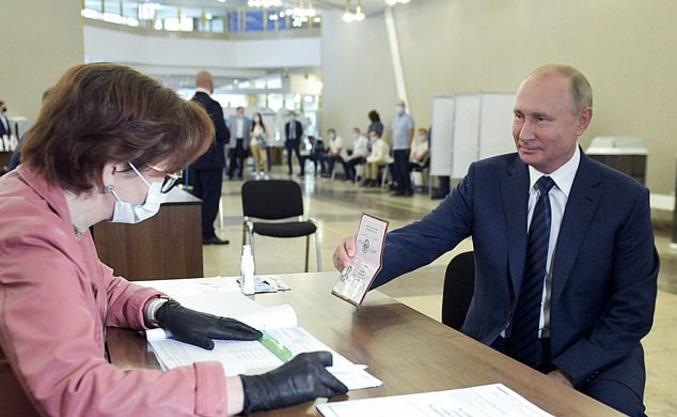 Twenty-year-old Russians Yekaterina Mikhailova and Iya Barsegyan have only ever known life under President Vladimir Putin who rose to power in 1999, before they were even born.

The pair may be of the same generation, but politically they are worlds apart, a contrast that shows how the divisions created by Putin’s politics could last for years.

This week, Russians are taking part in a nationwide vote on constitutional reforms that would clear the way for Putin to remain in the Kremlin until 2036.

Mikhailova wants Putin out, and is fiercely opposed to the idea of letting him serve two more terms in the Kremlin, instead of stepping down in 2024, accusing him of persecuting his political opponents, stymying Russia’s development and ushering in an era of political stagnation.

“The best thing for our country now would be a change of power,” said Mikhailova, a member of Russia’s Libertarian Party, a small organisation with no representation in the national parliament. She plans to vote “no” at the seven-day vote ending on July 1.

Barsegyan, on the other hand, sees no harm in voting in Putin’s favour on this point, one among the dozens of reforms being put to a simple yes or no vote ending on July 1.

“The majority of the amendments are important and they should be of benefit to the whole country,” Barsegya told.

She points to a proposed minimum wage guarantee and a constitutional pledge to defend the legacy of the Soviet World War Two effort against what some Russians believe are attempts by the West to skew history in its favour.

And while Barsegyan was skeptical of some of the more socially conservative reform proposals, such as changing the constitution to define wedlock as a union between a man and a woman only, she also said had no problem with changing the law to allow Putin to reset his count of terms served to zero.

Putin’s approval rating is at its lowest since 1999 when he was prime minister, the Levada pollster says, but at 59% it is still high, and reforms are likely to pass with ease.

Russian state opinion pollster said that its exit polls showed that 76% of Russians had so far voted to support reforms.

The Kremlin’s critics say the vote is rigged and describe it as a constitutional coup. Some young voters, like Alexander Kostyuk, 18, have decided to stage a boycott. 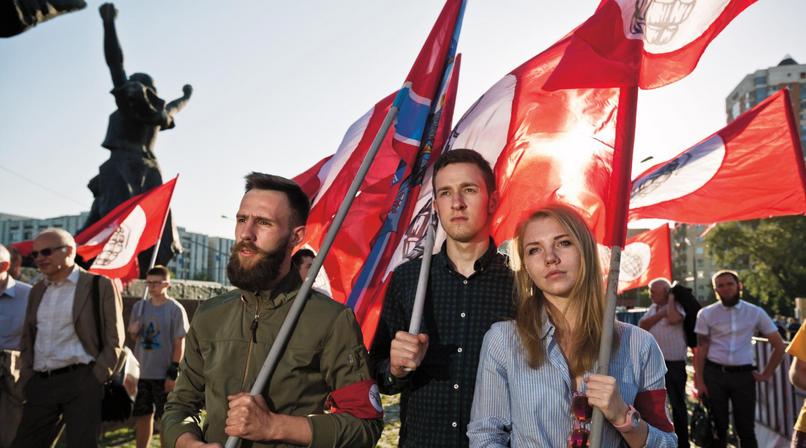