To a surprise, Archie does not have any British royal connotations- and Harrison too is a totally new name for the royal family. Breaking with conventions, Harry and Meghan decided to name their son 'Archie' which was originally a shortened form of Archibald. A day after Britain’s Prince Harry and Meghan announced the name of the newborn, the first-born son of duke Archie Harrison Mountbatten-Windsor grabbed curiosity over his name.

Unlike his ancestors – and his cousins – Archie’s name doesn’t have any borrowings from the previous kings or favoured relations. For example, ‘Louis’ in Prince Williams’ full name William Arthur Philip Louis came from Louis Mountbatten, Prince Philip’s much-adored uncle. There has never been a King Archie or a King Harrison of England.

Harry and Meghan decided to name their son ‘Archie’, which was originally a shortened form of Archibald but is now often used as a name on its own.

This name means “genuine”, “bold” or “brave” and more popular in Britain than the US.

Meanwhile, Harrison is a much more unconventional middle name. If taken in literal terms it means, “Son of Harry.” Mountbatten-Windsor is the surname which was created in 1960, combining the surnames of the Queen and Prince Philip when they married. The double-barrelled name was a concession to the Duke of Edinburgh, who was said to have complained that his children would not bear his name. 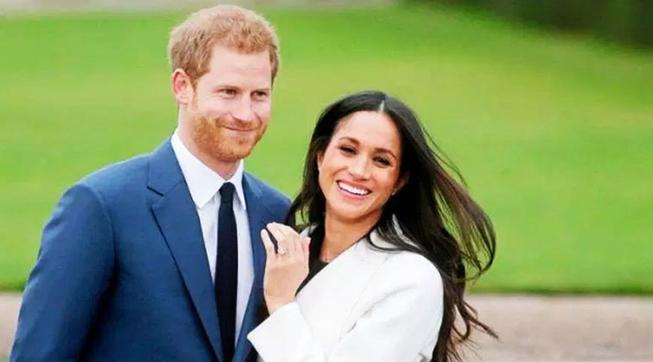 Unlike the Cambridge children, baby Sussex will never be king, hence so Meghan and Harry had a bit more 'freedom' when it came to baby names, but were expected to not go too wild.

People were excited and made guesses before the birth of the royal baby. Sportsbet had named Arthur - the favourite before Prince Louis' birth - followed by Edward, as the top pick for the baby boy whereas Ladbrokes consider Albert, the name of the Queen Elizabeth's father, the most likely boys name. UK agencies also had Arthur as the top pick, followed by James, Henry and Spencer which of course Princess Diana's maiden name, a tribute to Diana was considered very likely.

There were also some far less 'traditionally royal' names the public had bet on, including Tyrone, Boris and Donald. 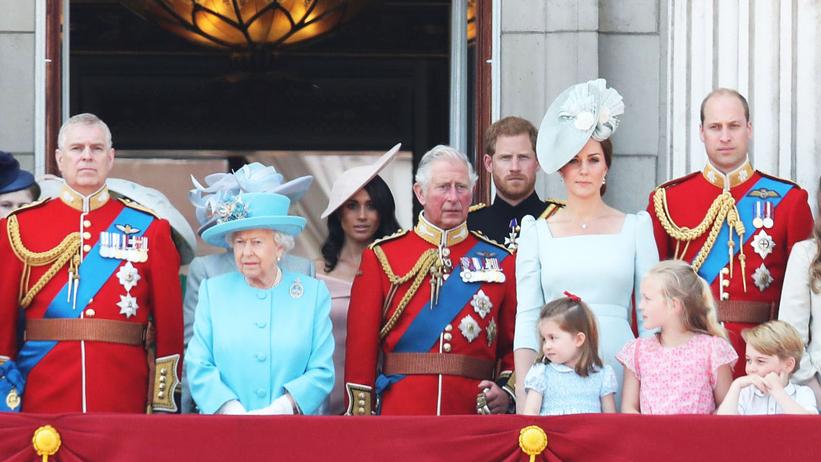