Roger Federer is a Swiss professional tennis player who is currently ranked world No. 1 in men's singles tennis by the Association of Tennis Professionals (ATP). Federer has won 20 Grand Slamsingles titles—the most in history for a male player—and has held the world No. 1 spot in the ATP rankings for a record total of 310 weeks, including a record 237 consecutive weeks. After turning professional in 1998, he was continuously ranked in the top ten from October 2002 to November 2016. He re-entered the top ten following his victory at the 2017 Australian Open.

Federer was born in Basel, Switzerland. His father, Robert Federer, is a Swiss-German from Berneck in the Canton of St. Gallen, and his mother, Lynette Federer, is an Afrikaner from Kempton Park, Gauteng, in South Africa. Federer has one sibling, his older sister, Diana. He grew up in nearby Birsfelden, Riehen, and then Münchenstein, close to the French and German borders, and he speaks Swiss German, Standard German, English and French fluently, as well as functional Italian and Swedish. Federer is married to former Women's Tennis Association player Mirka Federer.

Federer has won a record eight Wimbledon titles, a joint-record six Australian Open titles, a record five consecutive US Open titles, and one French Open title. He is one of eight men to have captured a career Grand Slam. Federer has reached a record 30 men's singles Grand Slam finals, including 10 in a row from the 2005 Wimbledon Championships to the 2007 US Open. Federer has also won a record six ATP Finals, 27 ATP World Tour Masters 1000 titles, and a record 20 ATP World Tour 500 titles. Given these achievements, many players and analysts consider Federer the greatest tennis player of all time.

Federer's all-court game and versatile style of play involve exceptional footwork and shot-making. Effective both as a base-liner and a volleyer, his apparent effortlessness and efficient movement on the court have made Federer highly popular among his fans. He has been voted by his peers to receive the tour Sportsmanship Award a record thirteen times and voted by tennis fans to receive the ATP Fans' Favorite award for fifteen consecutive years. Federer has been named the Swiss Sports Personality of the Year a record seven times. He has been named the ATP Player of the Year and ITF World Champion five times, and he has won the Laureus World Sportsman of the Year award a record five times, including four consecutive awards from 2005 to 2008. He is also the only individual to have won the BBC Overseas Sports Personality of the Year award four times. 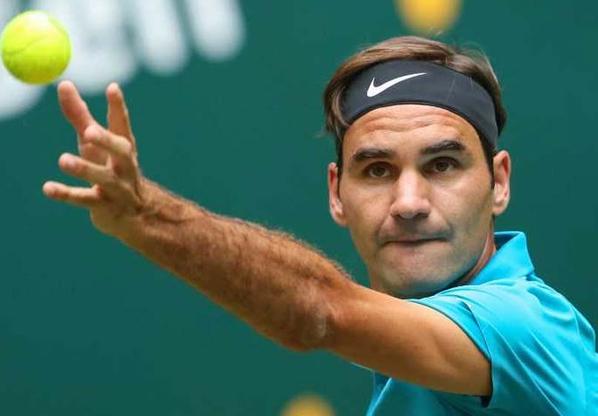 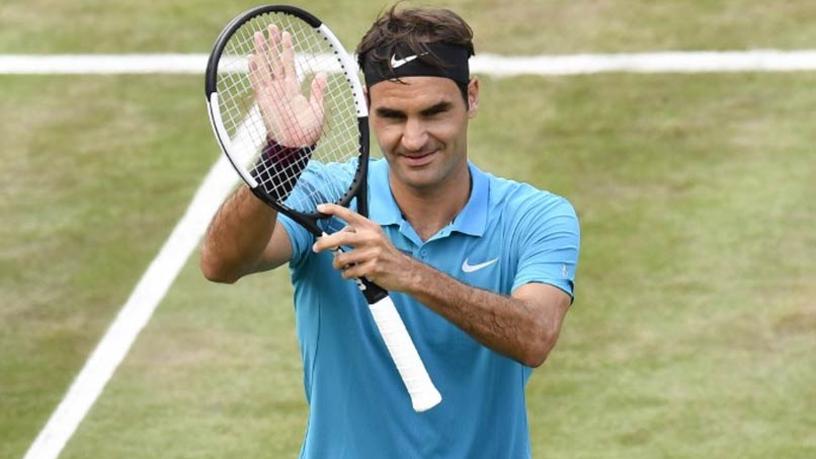