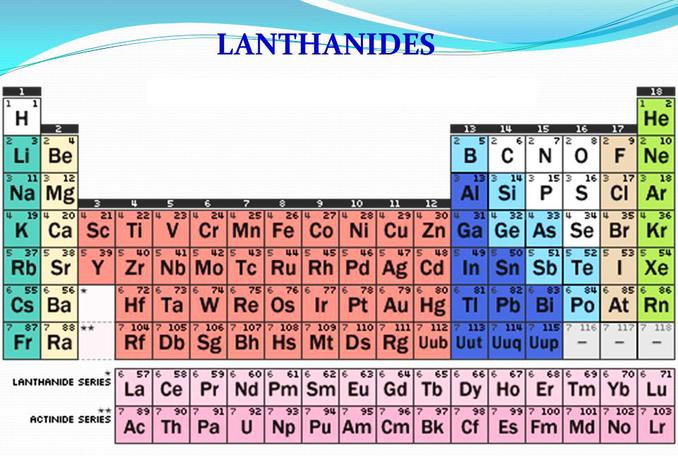 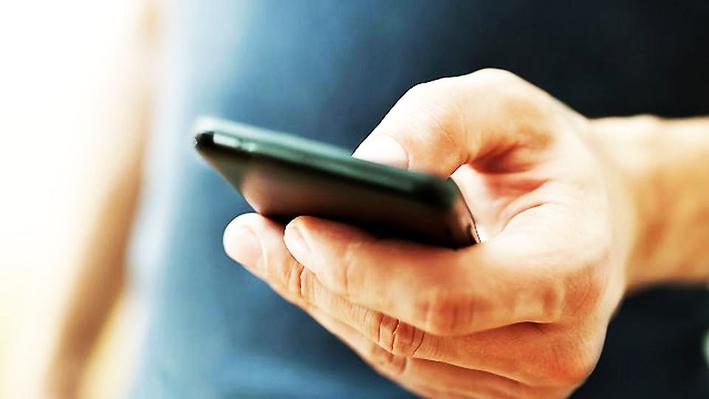 "Lanthanides are used in a variety of current technologies, including the screens and electronics of smartphones, batteries of electric cars, satellites, and lasers," said Joseph Cotruvo, Assistant Professor. "These elements are called rare earths, and they include chemical elements of atomic weight 57 to 71 on the periodic table," Cotruvo added.

Extracting rare earths from the environment or from industrial samples, like waste water from mines or coal waste products, is generally very challenging and expensive. They developed a protein-based sensor that can detect tiny amounts of lanthanides in a sample, letting us know if it's worth investing resources to extract these important metals.

China has a monopoly over rare earths, with an annual production of 105,000 metric tonnes. For comparison, its closest competitor, Australia, generates only 20,000 metric tonnes of rare earth metals. Further, China will impose restrictions rare earths production beginning in 2020. The US-China trade war has made matters worse for electronics manufacturers. This has forced them to resort to recycling these metals.​

Researchers have developed a new protein-based sensor that can detect lanthanides, the rare earth metals used in smartphones and other technologies, in a more efficient and cost-effective way. The sensor changes its fluorescence when it binds to these metals. The protein undergoes a shape change when it binds to lanthanides, which is key for the sensor's fluorescence to "turn on", said the study.

To develop the sensor, the researchers used a protein they recently described and subsequently used to explore the biology of bacteria that use lanthanides.

Rare earth metals are found in varying quantities in smartphones. Neodymium, dysprosium, praseodymium, terbium, gadolinium and lanthanum are found inside displays and other electronic components of smartphones. These are further re-purposed in making components for cars, airplanes, lasers and even next-generation armour plating.