“Jio Meet is a platform which has many uniqueness- it actually has an ability to work on any device, any operating system, and it has an ability to do a complete collaboration,” Pankaj Pawar, senior VP, Reliance JioInfocomm was quoted. 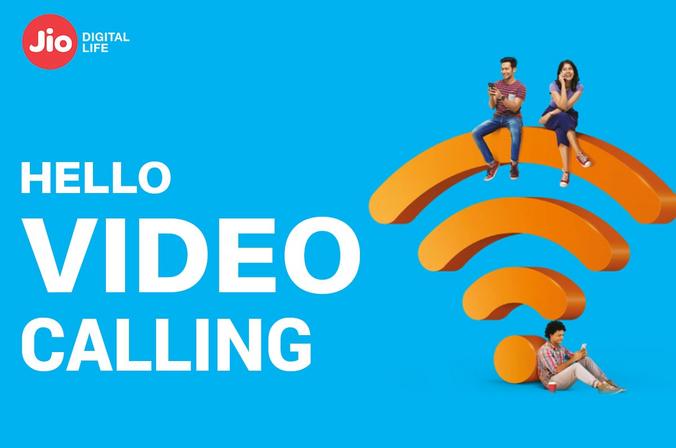 He also added that the JioMeet app would not be a typical video conferring app. “And effectively, this collaboration does not limit to a typical video conferencing app," he said. This basically means that the JioMeet app won’t be used for video conferencing alone, it would come up with services where the users will be able to consult with doctors online and get prescriptions. The company also has plans to collaborate with education platforms that would allow the JioMeet users to create a visual classroom for teachers and students, they can submit assignments and take virtual tests using the platform.

"We are just a few days away from offering this to all the Indians so that they will be able to leverage this in the most secure environment and at the same time in a ‘grandma easy’ kind of platform so that anybody and everybody is able to use this," Pawar was quoted as saying.

Now coming back to the JioMeet video conferencing platform, it would allow around 100 people to join a single call as per the information present on the FAQ page of the JioMeet platform. There are currently a bevy of video-conferencing app to choose from. Google yesterday made its premium Meet App free for all users with Gmail accounts.

The Google Meet app also allows 100 participants in a single call. Social media giant Facebook too came up with its own video conferencing platform called the Messenger Rooms, which can allow 50 people to be a part of the call. Messaging app WhatsApp too had increased the limit of participants in a video call from four to eight. The feature is available for iOS users currently. 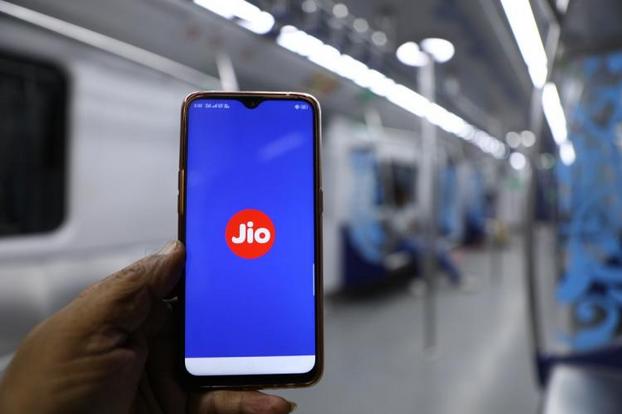