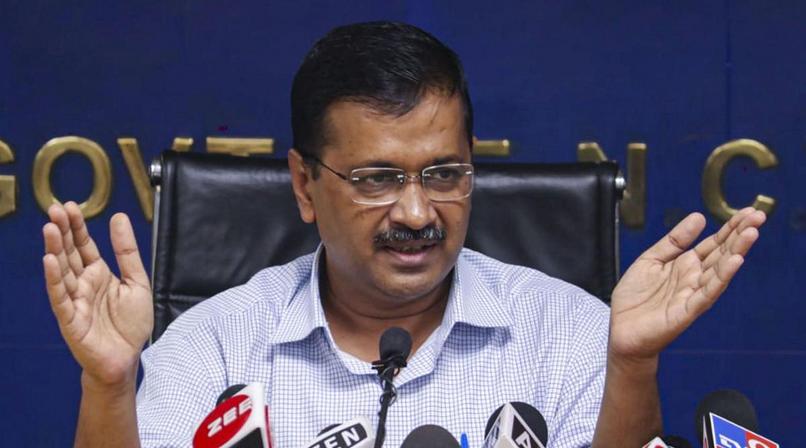 In the run-up to the Assembly elections in Uttarakhand, AamAadmi Party (AAP) convener Arvind Kejriwal on Sunday promised that if his party came to power in the hill state, it will provide jobs to every unemployed youth, and unemployment allowance of Rs 5,000 per month will be given to one unemployed youth in every family until he is provided employment.

Kejriwal made six promises related to employment to Uttarakhand during his visit to Haldwani on Sunday.

Before leading a “Tiranga Sankalp Yatra”, Kejriwal spoke to reporters and said the AAP government will ensure that 80 per cent jobs both in government and private sectors will be reserved for local youths of Uttarakhand. He said 1 lakh government jobs will be created within six months if his party comes to power in the state.

He said a separate ministry will be created to work on the issues of employment, prevent migration of youths and create a favaourable atmosphere in the state for those people who want to return to their native places.

Kejriwal further promised to create a job portal on which jobs will be advertised by employers and unemployed youths too will register. He claimed that such an experiment was successful in Delhi after people lost jobs during the pandemic.

Targeting the BJP and Congress, Keriwal said these parties which ruled the state over the years have made it a “palayanpradesh” (migration state).