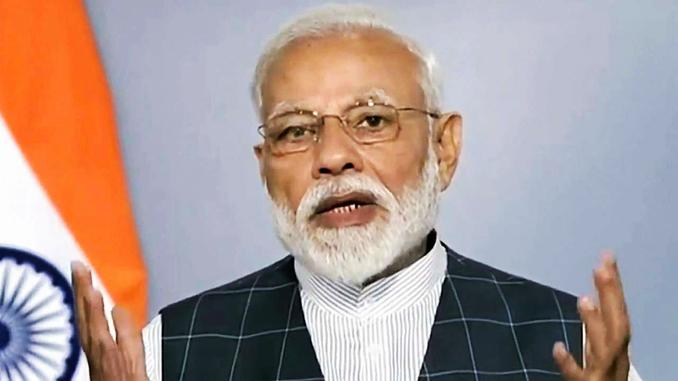 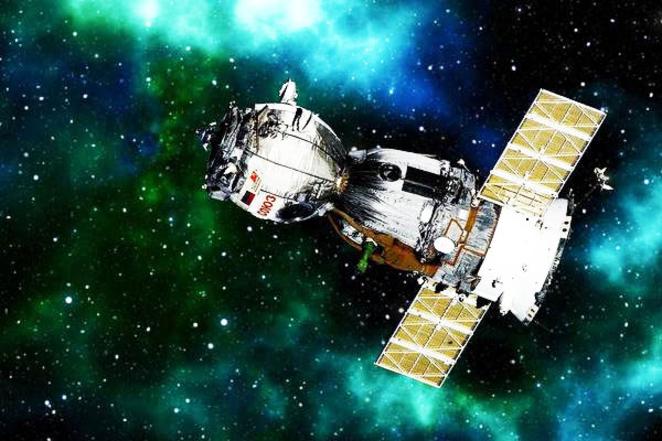 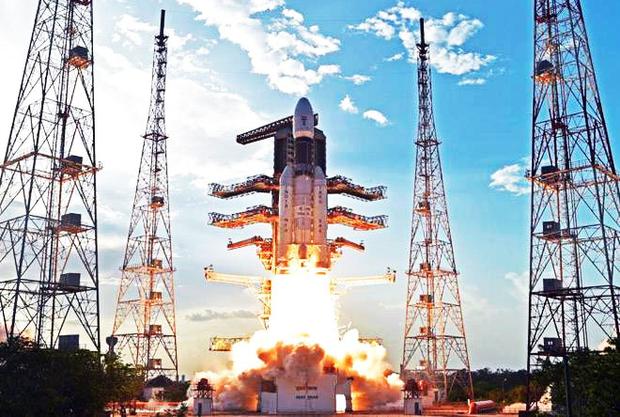 Rejoice, India is a Space-power.

As I was scrolling through twitter updates, I came across the tweet by our Prime Minister announcing an addressal to the nation between 11.45 am – 12 p.m. on social media platforms and all the news channels. The entire nation was ready to hear the big news and were glued to their televisions and social platforms at the homes and workplaces.

The last time Modi had addressed the nation was November 8, 2016 when he announced the demonetisation of high value currency notes. While PM was supposed to start his address at 11:45, it was delayed by over half an hour, triggering panic and speculation about what the announcement could be.

"In the journey of every nation there are moments that bring utmost pride and have a historic impact on generations to come. One such moment is today," he said in a broadcast to the nation on television, radio and social media. "India has successfully tested the Anti-Satellite (ASAT) Missile. Congratulations to everyone on the success of #MissionShakti," the Prime Minister tweeted later.

According to reports, the target was a decommissioned Indian satellite which was eliminated within three minutes. The anti-satellite (A-SAT) weapon was launched at 11:16am. Congratulating members of the Defence Research and Development Organisation (DRDO), scientists and officials, Modi said the mission was an important step towards securing India's safety, economic growth and technological advancement. The capability was not against any country and India was against arms race in space, he added.

1. The use of ASAT is seen as crossing new frontier just like India’s 1998 nuclear tests. Anti-satellite technology has so far been in the hands of very few countries: the United States, Russia and China. The acquisition and demonstration of this technology make India a member of an elite group of countries.

2. The fact that this anti-satellite technology is indigenously developed adds to India’s credentials, given that for many decades India was kept away from acquiring key technologies, forcing the country to develop its own space and nuclear capabilities.

3. The anti-satellite space technology shows India’s focus on security challenges, emanating beyond Pakistan. “The ASAT weapon is likely to be the most potent military tool for the armed forces over the next few decades, notwithstanding a revolutionary technological breakthrough," according to Arvind K. John, analyst with New Delhi-based think-tank Observer Research Foundation.

4. The acquisition of this technology is expected to have spin-offs that India can exploit for commercial use, both domestic and globally.

Having developed its own vehicles for commercial satellite launches, today India is launching satellites of other countries. This technological achievement will have many spin-offs that we can exploit for civilian commercial use.

5. Coming as it does after the surgical strikes against Pakistan in 2016 and the Balakot air strike last month, Mission Shakti is expected to burnish the nationalist credentials of PM Modi and the National democratic Alliance (NDA), which has been putting emphasis on indigenously developed technology, skills and enterprise.

Several of the government's programmes such as the Atal Innovation Mission stress the importance of scientific discoveries and inventions at the school and other levels.

We salute the scientists and the researchers who made this possible with their hard work and passion. It’s not about the politics but the emergence of the country as a space power. Rejoice upon the title.

Mission Shakti, which was led by the Defence Research and Development Organisation, was aimed at strengthening India's overall security, Modi said in his address that came a fortnight before the start of the Lok Sabha election.

India has become the fourth nation in the world after United States, China and Russia to demonstrate anti-satellite missile capability by shooting down a satellite. In the special address to the nation, Prime Minister Narendra Modi described it as a rare achievement that puts the country in an exclusive club of space super powers.

As we rose a proud nation and made a global mark, some claimed the timing to be wrong as its a fortnight before the phase polling, triggering a political slugfest with the opposition parties threatening to approach the Election Commission Samajwadi Party chief Akhilesh Yadav accused Modi of giving himself an hour of free TV and diverting nation's attention away from issues on the ground “by pointing to the sky”. Mocking the PM, Congress chief Rahul Gandhi reminded Twitterati that Modi’s announcement coincides with World Theatre Day. "Well done DRDO, extremely proud of your work. I would also like to wish the PM a very happy World Theatre Day," he said on Twitter.

Lauding scientists at ISRO and DRDO, West Bengal Chief Minister Mamata Banerjee accused Modi of trying to steal credit from them. Terming it a gross violation of the model code of conduct, Banerjee said there was "no great urgency" of announcing the mission by a government "past its expiry date" and asserted that it seems to be the "desperate oxygen to save the imminent sinking of the BJP boat".

The BJP rejected all the criticism, with finance minister ArunJaitley dubbed the Opposition’s objection to the timing of announcement by Modi as “clerical”. Jaitley said, “India’s nuclear programme is a continuing programme…It can’t be put to a halt because it does not suit the West Bengal chief minister or any other political leader. It will run 365 days, election or not.”

Amid reports that ISRO had the capability of launching an anti-satellite weapon since 2012, BJP chief Amit Shah said, “The truth is, our proficient scientists always had the talent and capability, all that was needed was the go ahead from the government. UPA did not have the courage to back its institutions and people, NDA under PM Modi has shown the conviction to do so.”

India has shot down a low-earth orbit satellite in space, propelling itself into an elite club of nations, which has mastered this anti-satellite (ASAT) missile technology, said PM Narendra Modi in his address to the nation on Wednesday. PM Modi, however, was quick to point out the intent of DRDO's "Mission Shakti" is to defend India’s space assets and not to start any arms race in space. Since there are no treaties governing the use of ASAT, India is not in violation of any international conventions.​