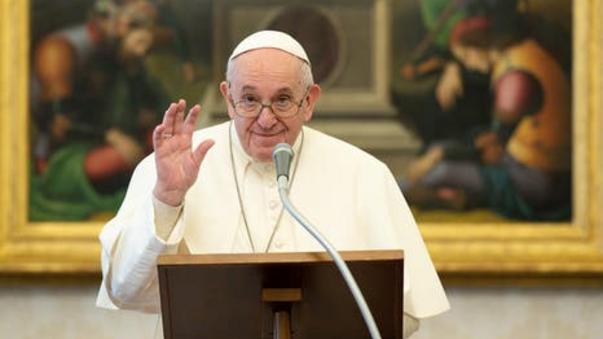 Pope says he is intent on making Iraq trip despite difficulties

Pope Francis said he is intent on making a trip to Iraq next month even if it means many Iraqi Christians won’t be able to see him in person because of COVID-19 restrictions.

“I am the pastor of people who are suffering,” he told Catholic New Service (CNS), the news outlet of the U.S. Bishops Conference.

Francis said it was important that “they will see the pope is there in their country” even if most would see him only on television because of social distancing requirements.

CNS said the 84-year-old pope intended to go ahead with the March 5-8 trip unless there is a serious new wave of coronavirus infection there. 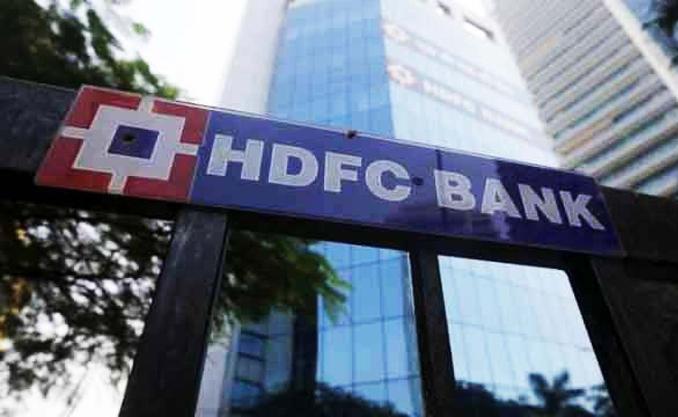 The visit, which eluded Francis’ predecessors, takes place amid deteriorating security in some parts of Iraq and after the first big suicide bombing in Baghdad for three years.

CNS did not say if the pope discussed security during an audience granted to its Rome staff on the occasion of the agency’s 100th anniversary.

Iraq has been home to Christian communities for centuries. Hundreds of thousands of Christians fled sectarian violence after the fall of Saddam Hussein or were driven out when Islamic State captured much of the north in 2014.