The competition is spread over one month and conducted across different locations in the country given that there are more than 40 rhythmic gymnastics clubs spread all over Israel.

Among international achievements, Rani Banga has recently bagged a gold and a silver medal at the 2019 Pirueta Cup in Virovitica, Croatia. She is inspired by Israeli gymnasts Neta Rivkin and Linoy Ashram, and hopes to follow their footsteps in winning laurels for the country. The Indian-origin girl is also eagerly waiting to travel to India to meet her grandmother in Jamshedpur. She will be celebrating her Bat Mitzva (a celebration for Jewish girls at the age of 12) next year when the whole family, including her older sister, Aditi, plan to travel to India.​ 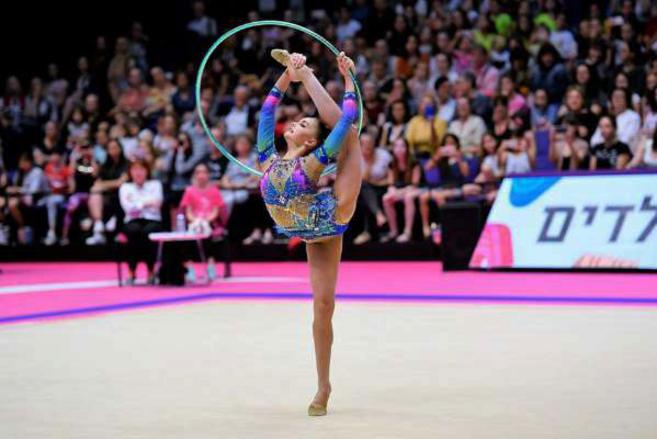 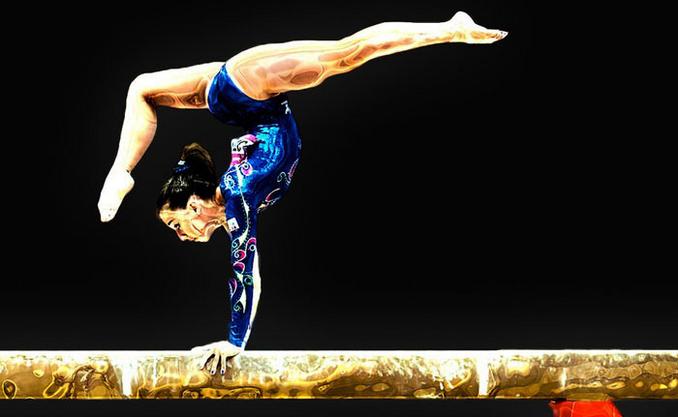 An 11-year-old Indian-origin girl has won a gold and a silver medal at the Israel Rhythmic Gymnastics annual championship this year.

Rani Banga came first in the rope exercise and won the second spot in the clubs exercise at the annual championship held in Israel’s northern city of Holon on Saturday.

Daughter of an Indian painter, Chanchal Banga, she hopes to represent Israel one day at the Olympics and win a medal. Her mother, Sigal Manor, is an Israeli national and a researcher at the prestigious Ben Zvi Institute. “I really want to reach the Olympic games. I know I will have to work very hard to get there, but I am willing to put the effort,” she told PTI.