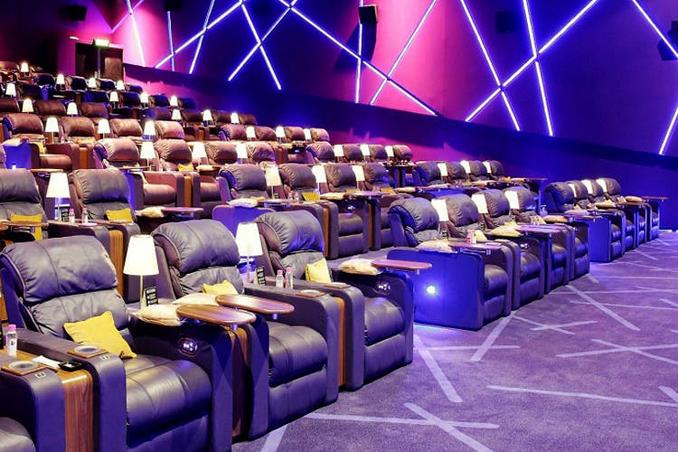 IMAX® - THE WORLD'S MOST IMMERSIVE MOVIE EXPERIENCE IMAX is an entertainment experience so real you feel it in your bones, so magical it takes you places you have never been; so all-encompassing you're not just peeking through the window, but part of the action. Behind it is a world of high technology - proprietary software, architecture and equipment pioneered by IMAX. IMAX is unique - not an entertainment or technology or distribution company but all three at once: an innovator with patented technology; a Hollywood insider that partners with the world's most celebrated moviemakers to enhance their biggest blockbusters and documentaries; and a global enterprise with more than 837 theatres in 57 countries. There's only one IMAX, and once experienced there's no going back.

4DX is widely considered to be the biggest innovation in cinematic technology to date. It is a revolutionary cinematic experience which stimulates all five senses with high-tech motion seats and special effects including wind, fog, lightning, bubbles, water, rain and scents, in both 2D and 3D formats. These effects work in perfect synchronicity with the action on screen - creating the most un-missable and exhilarating cinematic experience yet.

This immersive screening experience is the preferred way to see the latest blockbusters in more than 20 countries throughout Asia, Europe and the Americas. PVR Cinemas brings this revolution in entertainment to India with the launch of its first 92-seat 4DX theater in Logix City Centre Mall, Noida.

PVR Playhouse is a dream world created by kids for kids. A special movie auditorium showcasing children and U-certified content. The child themed colorful wall art is a treat for the eyes. A mix of premier seating (for accompanying adults) with playful seating sets this auditorium apart from regular cinemas. What's more? Playhouse also has an in-audi slider for kids who prefer to move about during the show. Our curated menu offers just the right portion sizes for kids.

PVR Gold and P[XL] - This cinema format is luxurious and intended for an audience segment who desires a great and exclusive experience. To add to this a wide variety of freshly prepared food & beverage for total indulgence with service on seat.

PVR ONYX- Pvr launches the next generation of cinema technology, offering a projector-less movie going experience by bringing the visual power of led picture quality to the big screen.

Under the leadership of Mr. Ajay Bijli, Chairman and Managing Director, PVR Ltd, the company has expanded exponentially and has been honored with many awards over the years. To name a few: Top Multiplex Chain of the Year at Big Cine Expo 2016, CNBC TV-18 ‘Asia Innovator of the Year’ at India Business Leader awards 2016 and Fortune India’s Next 500 biggest and best midsize companies 2016. The company has received an award at Business world Cinema Exhibition Awards & Conference for the Fastest Growing Chain and the Best Chain National in 2014. PVR has also been ranked as The India’s most Trusted Cinema Display Brand in Brand Trust Report for three years consecutively from 2013 and has been Retailer of the year for 5 consecutive years at Images Retail Forum. It also bagged the CNBC's Emerging India Awards 2013 and VC Circle Awards for Media and Entertainment Category in the same year.

PVR Ltd. is the largest and the most premium film exhibition company in India. Since its inception in 1997, the brand has redefined the cinema industry and the way people watch movies in the country. The company acquired Cinemax in 2012 and had taken over DT Cinemas in the year 2016 serving 100 million + patrons annually. Currently PVR operates a cinema circuit of 795+ Screens 165+ Properties 65+ Cities (21 states and 1 Union Territory).

PVR Ltd, the integrated ‘film and retail brand’ has PVR Cinemas as its major subsidiary. Its other two subsidiaries are PVR Leisure and PVR Pictures. PVR Pictures has been a prolific distributor of non-studio/ independent international films in India since 2002. With over 350+ Hollywood, 175+ Hindi, 75+ regional films across genres being released under this banner over more than a decade, PVR Pictures has the highest box office shares of independent foreign language films in the country. The arm has been instrumental in recognizing the gap with respect to the demand and supply of discerning cinema and has consistently released around 30-40 films per year. 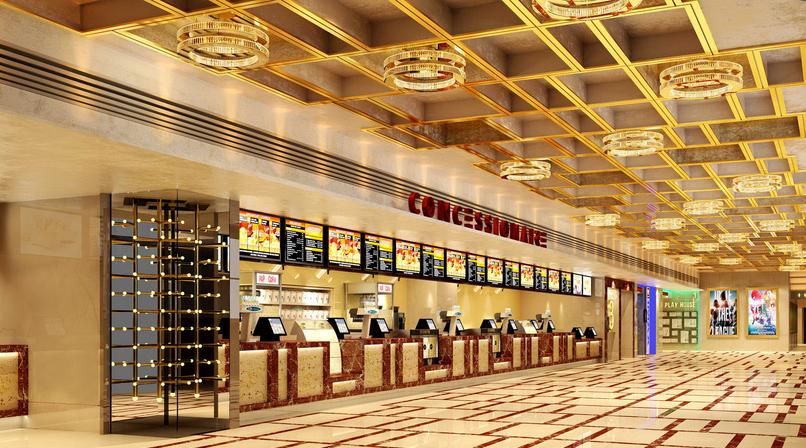