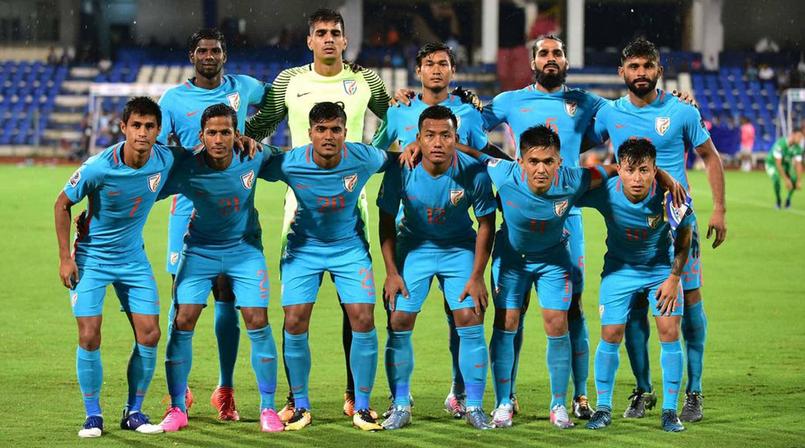 Future of Football in India: An Ignored Sport

The entire Nation is a cricket fan: India is a country that eats, sleeps and drinks cricket and cricket is most probably engrained in the spirit of India. Though Football is a game which requires lesser infrastructure and even less capital to train in it then also India is a cricket blind country ignoring their national sport, hockey even. But today the scenario is changing for better as many sports apart from cricket have emerged stronger like archery, javelin throw, badminton, tennis, swimming, gymnastics, athletics and weight lifting. The nation needs to and has probably changed it’s mentality towards other sports as well. If invested with proper infrastructure and professional set-ups then any sport will fare better at the international scale and bring laurels to the nation for there is no dearth of talent in the country. Skiing, equestrian sport, basket ball, kabaddi, kho-kho and carrom are also the new variants in the sports palate of the country.

AIFF- All India Football Federation introduced the ISL Indian Super League to the nation as the country’s top football match. India with it’s population of more than 1.2 billion still has a way to go as far as professional football players in the country are concerned. Football still has to garner a big commercial scale like cricket in India. Cricket stars and Film Celebrities have been roped in to promote the sport: Ranbir Kapoor, MS Dhoni and Sachin Tendulkar have played beneficiary matches to felicitate football. Indian Cricketer Virat Kohli has invested in the Goa Football club which is the first FC of the country to participate in the Asian Championship matches. The target lies far off as we are 106th in the FIFA Federation International De Football Association rankings and even beyond the most under developed countries.

A lot of scope remains to be done for football to make it a professionally viable career option for the youth and attract them towards playing and sustaining the sport. Football could not gain potential grounds in India because of the lack of proper infrastructure, poor training facilities and lack of qualified trainers. Why a nation of 1.2 billion has not been able to produce masters is an unanswered question? Brazil, Argentina, US, Italy, France, that is Europe and South America along with the US are football crazy. Japan, South Korea, Australia and Iran back home in Asia are also a pro at football. Why India did not become a champion is still a lingering shadow of doubt on our sporting abilities. If India is to become a legendary team like the Liverpools or Manchester United then it has to concentrate on the game and strike hard.