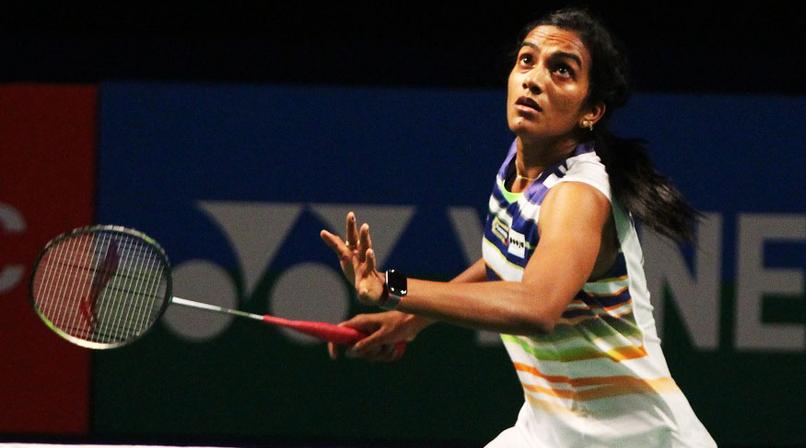 Sindhu, who had won the World Tour Finals in December, will look for her maiden title of the season when she begins her campaign against Japan's Sayaka Takahashi.

A win is likely to pit Sindhu against Pornpawee Chochuwong, who had beaten Saina at Malaysia Open. The Indian is expected to stave off the challenge which will bring her face to face with Korea's Sung Ji Hyun, who had beaten her twice this year.

Saina is the only Indian to win a title at the Indonesia Masters and finished at the quarterfinals after fighting through a pancreatic problem. She missed two tournaments before making a comeback at Malaysia. Though she lost in the first round to Chochowong in Kuala Lumpur, Saina avenged her loss to the Thai player at Singapore.

The 29-year-old from Hyderabad, seeded seventh, will begin her quest for a second title against China's Han Yue and is likely to clash with Akane Yamaguchi of Japan in the quarterfinals. In men's singles, Kidambi Srikanth has shown some form in the last few weeks, progressing to the finals at India Open and two quarterfinal finishes in the next two weeks.

The 26-year-old from Guntur will face Indonesia's Shesar Hiren Rhustavito in the opening round and is likely to take on Tien Minh Nguyen next. He is expected to clash with Olympic champion Chen Long of China in the quarterfinals. Sameer Verma, who too had entered the last eight at Singapore, will start campaign against Japan's Kazumasa Sakai and is expected to fight an in-form Indonesian Anthony Sinisuka Ginting, sixth seed. In men's doubles, India will field three pairs -- Arun George and Sanyam Shukla, MR Arjun and Ramchandran Shlok and Manu Attri and B Sumeeth Attri.

Women pairs of Pooja Dandu and Sanjana Santosh, Aparna Balan and Sruthi KP and Meghana Jakkampudi and Poorvisha S Ram will also compete in the tournament, while Rohan Kapoor and Kuhoo Garg, Saurabh Sharma and Anoushka Parikh and Venkat Gaurav Prasad and Juhi Dewangan will represent the country in mixed doubles.

It was Dinesh Khanna, who had become the men's singles champion at the Asian Championship in 1965. Last year, HS Prannoy and Saina Nehwal won bronze medals in their respective categories. The two-time Commonwealth Games gold medallist Saina had won two more bronze at the Asia Championship in 2010 and 2016, while Sindhu claimed the bronze at the 2014 event at South Korea.

The duo will have their task cut out in a draw which boosts of the likes of Akane Yamaguchi, Chen Yufei, Ratchanok Inthanon among others even though defending champion and India's nemesis Tai Tzu Ying has withdrawn from the event.

Sindhu had reached her second semi-finals this season at the Singapore Open before her inexplicable meltdown against Japan's Nozomi Okuhara, while Saina perished in the quarterfinals after going down in straight games to the same opponent. 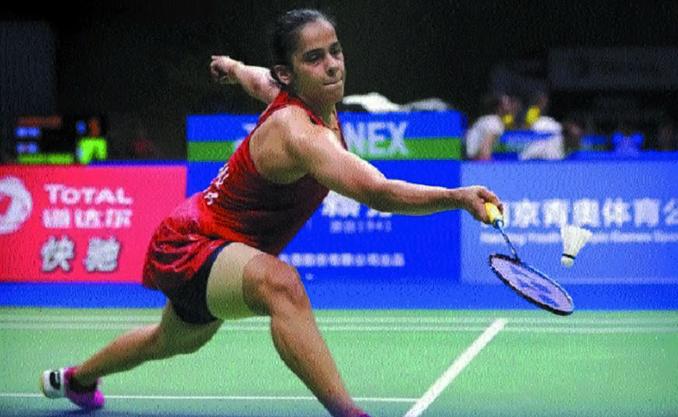