The bogus and corrupt travel agents are not only cheating people in the name of immigration but also college and university admissions which often are also bogus. Punjab Technical Education, industrial training and Employment generation Minister Charanjit Singh Channissid that the travel agents were pocketing up to 30 percent commissions on the college university admissions.

Punjab to open Foreign Education Cell to save youths from greedy travel agents. 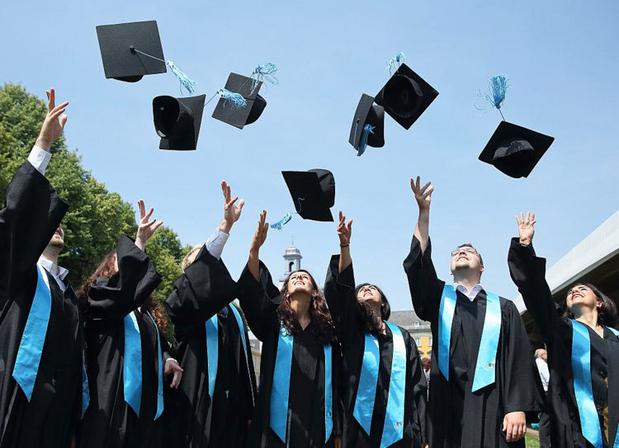 "The foreign education cell will not only guide the students to take admission in the recognised universities but also save the commission which will be transferred back to their accounts. We will be contacting the international educational institutions soon" Charanjit Singh Channi said.

Channi said that each student getting admission in Canadian universities spends Rs 14 lakh and travel agents get a fat Commission on this amount.

There are only 1200 registered travel agents in Punjab but on ground there are thousands of bogus travel agents who are running their shops from small towns, bus stoppages and residential areas.

Jalandhar city alone has over 6000 travel agents out of which only 517 are registered. The then Punjab government in 2012 had amended Punjab Travel Professional Regulation Act 2012 but it was not enforced properly which resulted in mushrooming of fake travel agents.