Kerala to gets its first human milk bank.

The southern state of Kerala will get its first human milk bank. The state-of-the-art facility will be inaugurated by health minister K K Shailaja at state-owned Ernakulam general hospital in Kochi.The facility will provide breast milk to newborn babies who are deprived of it because of various issues, including the sickness of their mothers.

According to the state government, 3,600 babies are born in the general hospital a year and out of those, 600 to 1,000 sick babies are admitted into the Neonatal intensive care unit (NICU).

The hospital authorities said that all safety protocols and procedures for collecting, preserving and providing the breast milk to needy children will be ensured as per government guidelines. The collected milk can be stored up to 6 months safely in the bank, if needed, before it is given to an infant, they said.

In the beginning, the milk will be provided free of cost to only the babies admitted in NICU of the hospital. Later on, a network of hospitals for multiple collection and safe distribution points will be planned.

The donors will be the mothers from the hospital who have delivered babies there and will have all their health statistics available at the hospital. It is being set up in partnership with Rotary Club of Cochin Global. 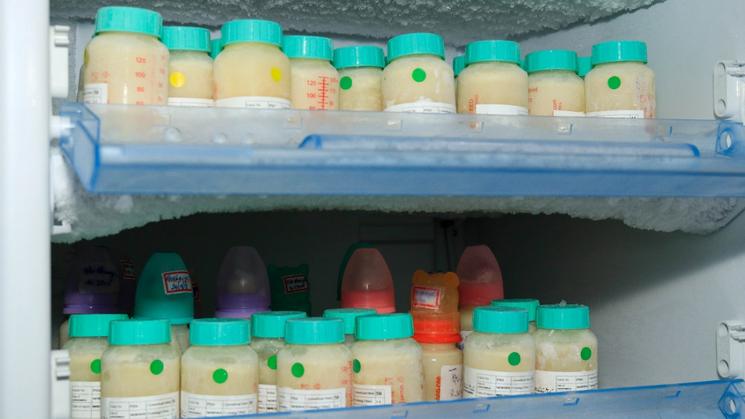