She won the best actress for Fashion. She proved her versatility and hard –work as she played 12 different roles in a single movie. As actions speak louder than words, her talent paved way for from Bollywood to Hollywood as she was offered a role in a US based series Quantico. Though being sceptical at first she decided to be an opportunist and went a long way being a global sensation. There has been no looking back ever since.

PeeCee has been the Indian actress whose foot impression was taken in Italy’s Salvatore Ferragammo Museum. With her persistence, acumen and never-give-up attitude, our Desi girl has always broken the mould that defined how an Indian woman should act. She believes power is simply an energy empowers her to do what she loves. It’s the ability to open doors, and turn dreams into a reality destined.

This is not the first time PeeCee has made it to a powerful list. Earlier, the Quantico actress has featured on Forbes 100 most influential and Variety’s 500 Most Influential lists which released in last year.

She says that this is just a step closer to the final destination. We give her the heartiest congratulations and wish her all the best for her more promising future.​

Goals are discovered, not made. With courage and determination as her vehicle in her road-trip of life, Priyanka Chopra has reached closer to her destination. She has been featured amongst the most powerful women like Meryl Streep and Oprah Winfrey.

Priyanka Chopra was born in a family of physicians at Bareilly, Uttar Pradesh. Due to her parents regular transfers she was constantly relocating to different places like Bareilly, Lucknow, Delhi, Pune, Ladakh, Chandigarh, Mumbai, USA. After she completed her schooling, she participated in a beauty contest ‘May Queen’ and to her surprise she won the contest. She wanted to pursue her career in Criminal psychology.

At the age of 18, she participated and won the Femina Miss India beauty pageant in 2000. Though her plan was to pursue her degree, she went with the flow to drop it as she began to get numerous film offers. The brown eyed actress turned out to be extremely talented and was very friendly with her co-stars. The industry gave many nicknames like PeeCee, Piggy Chops, Mimi and so on. 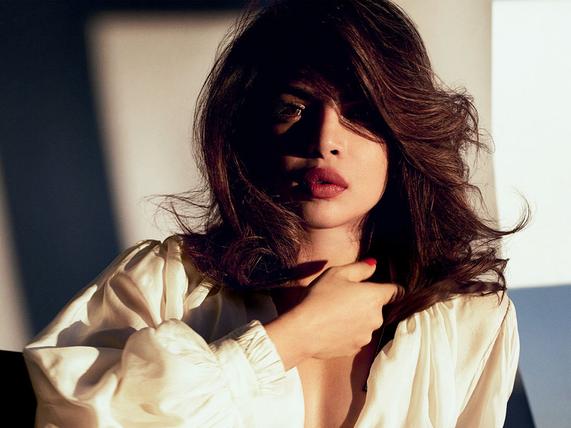 Power is the ability to open doors and turn dreams into reality. Priyanka Chopra to be featured along with Oprah, Meryl Streep and many more.1.21 lakhs flamingos inhabited in Mumbai. 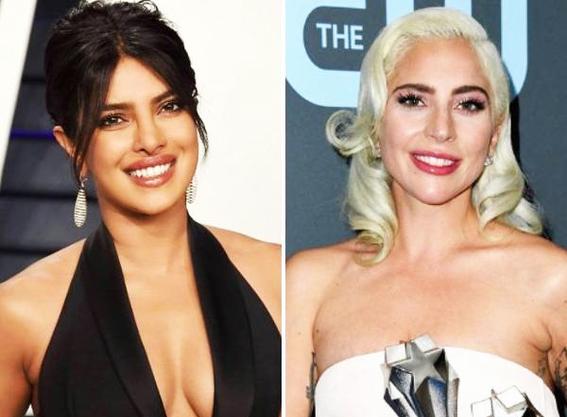