In his 26 minute speech he addressed and acknowledged the painful death of thousands in the Arabian Peninsula, Yemen due to war. The Pope stated that war brings violence and violence in turn brings death. He claimed his visit was all about the desire for peace by promoting peace and instrumenting peace.

The population of the Emirates is 90% expatriate, with people from more than 200 countries, including significant numbers from Asia who are employed in domestic service, hospitality and construction. They also offered the world a model example of applying human values through the coexistence and tolerance embraced by the various cultures, races and faiths living on its soil. This Treaty for fraternity sets an example to implement world peace in 2019. 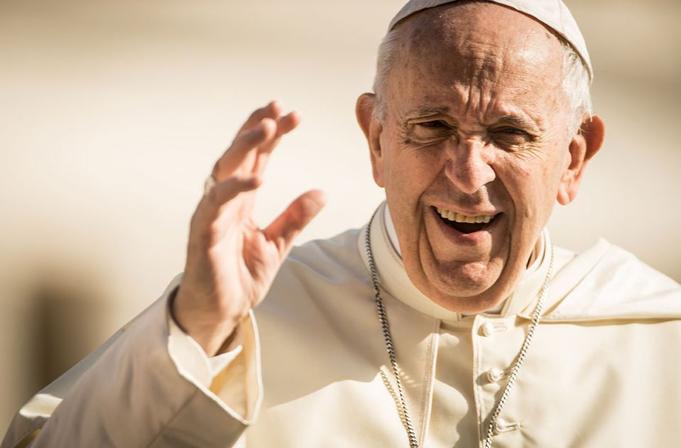 Pope Francis, the leader of the world’s Catholics and Sheikh Ahmed Al-Tayeb, the head of Sunni Islam most prestigious seat of learning arrived at the ceremony in Abu Dhabi hand-in-hand in a symbol of interfaith brotherhood. The Pope and the grand Imam of Al-Azhar signed a historic declaration calling for peace between nations, religions and races with global witnesses of religious leaders from Christianity, Islam, Judaism and other faiths.

The document pledges to work together to fight extremism and denounce the logic of armed power. It includes citing the religions must never be the root cause of wars, hateful attitudes, hostility and especially not violence and bloodshed. In his very first visit the Pope called the end of the wars and hate with the Middle East naming Yemen, Syria, Libya and Iraq. 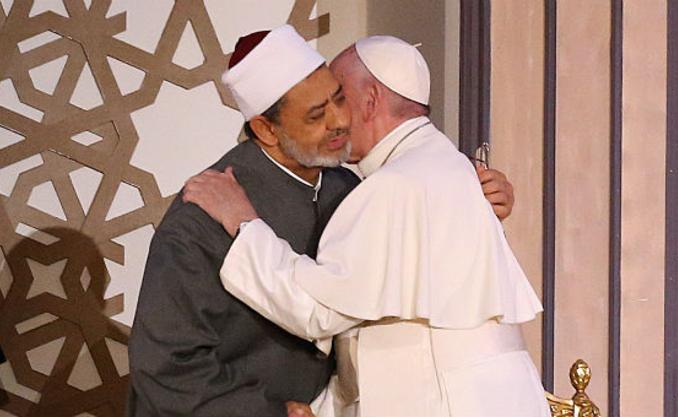 Pope and Imam sign historic pledge of fraternity in UAE.