The bill’s main author has called the new law a “massive victory” against a growing culture of rude sexist actions.

The law defines a range of offensive acts, including catcalling, wolf-whistling, intrusive gazing, cursing, misogynistic acts, sexist slurs and persistent telling of sexual jokes in public or online. Punishments include fines and imprisonment depending on the gravity of the offense. 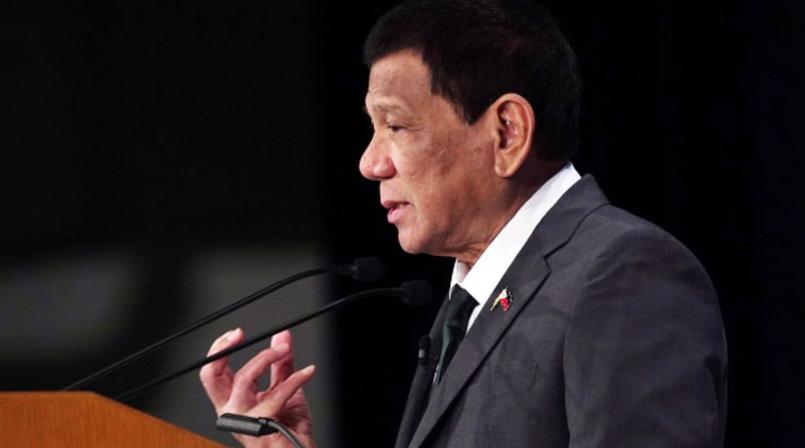 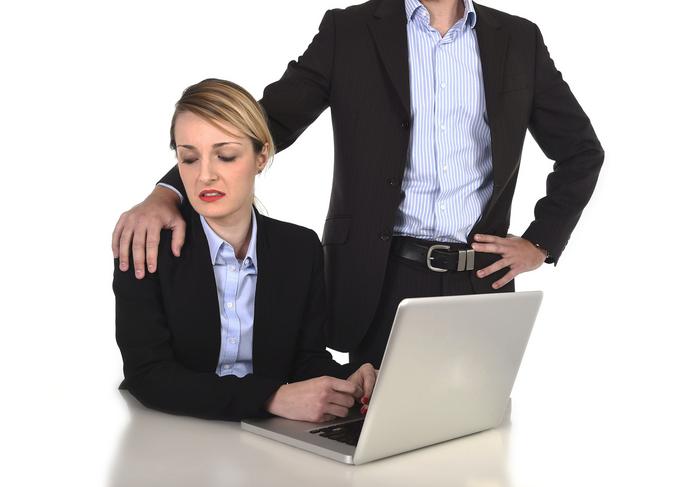 The Philippine president Rodrigo Duterte has signed a bill into law penalising a range of acts of sexual harassment including catcalling, wolf-whistling and persistent telling of sexual jokes, which pro-women’s groups have accused him of committing.

Philippine officials released on Monday a copy of Republic Act 11313, known as the “Safe Spaces Act,” which Duterte signed in April. The reason for the delay in its public release was not immediately clear.