Since 1929, Parle has grown to become India's leading manufacturer of biscuits and confectionery. As the makers of the world's largest selling biscuit, Parle-G, and a host of other very popular brands, the Parle name symbolizes quality, nutrition and superior taste.

An in-depth understanding of the Indian consumer psyche has helped them develop a marketing philosophy that reflects the needs of the Indian masses. They have made it a tradition to deliver both health and taste, with a value-for-money positioning that allows people from all classes and age groups to enjoy Parle products to the fullest. With a reach spanning the remotest villages of India and major cities across the world, the House of Parle has become synonymous with trust, globally.

Mr. Mohanlal Dayal founded the House of Parle in 1928 with the first factory being established with only 12 people producing confectionary. In 1946, leading the way in technology, they created India's longest oven which was 250 feet long. A little indulgence went a long way, Hide & Seek, India's most loved moulded chocolate chip biscuits were introduced in 1996.

They have a diverse range in their products. They have a wide variety in their biscuits like the cookie 20-20 range, Fab range, Hide & Seek, Krackjack, Milano Range, Monaco Range, Nutri Crunch Range, Parle coconut biscuits, Parle-G range, and a lot more.

In confectionery they have the mazello jelly range, 2 in 1 eclairs, cafechino, Friberg range, kismi, melody, poppins, mango bite and a lot more.

Parle Rusk is a crunchy, crispy toast which is every family’s teatime essential.

Parle biscuits and confectionaries are fast gaining acceptance in International markets, across all continents. The major first world markets like U.S.A., UK, Canada, Australia, New Zealand and Middle East are relishing Parle products. As part of the efforts towards a larger share of the global market, Parle has received some globally recognized certifications (FSSC:22000, ISO:22000 and Halal Certification) and have the membership of some of International associations like BCMA, (USA) etc. Today, the Parle brands have found their way into the hearts and homes of people all over India and abroad.

Parle Factory visits are applicable only for school children. They can discover a world of sweet and salty delights. They provide the experience a fascinating trip and an insight into the rich heritage of the nation's favourite biscuit and confectionary brand.

Parle believes children have the power to make a difference. Through Design For Change, they create an environment where children can feel, imagine and share the changes they'd like to make in their communities. It is considered one of the largest children's movements in the world, and addresses topics such as education, employment, environmentalism, health and more.

Parle maintains that the success of tomorrow, begins today. Through the Olympic Gold Quest, they support Indian sports persons who have the potential to win medals at the Olympics. In a bid to build an international reputation for the athletes, they work to bring about a positive change in the perception of sports in the country.

Parle initiates and encourages teenagers to create the spaces they want to enjoy. Through the Parle MTV Junkyard Project, they mobilize the youth to take a stand on local sanitation. The program supports the Prime Minister's Swachh Bharat Campaign and has been awarded Gold at the Appies Asia Conference as one of the most effective CSR activities across Asia. 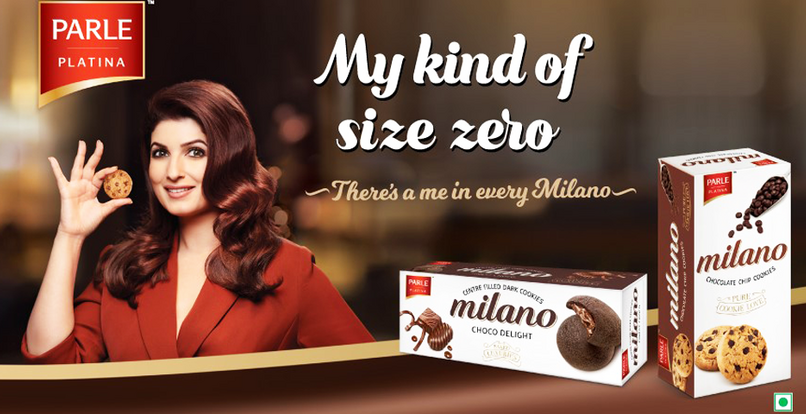 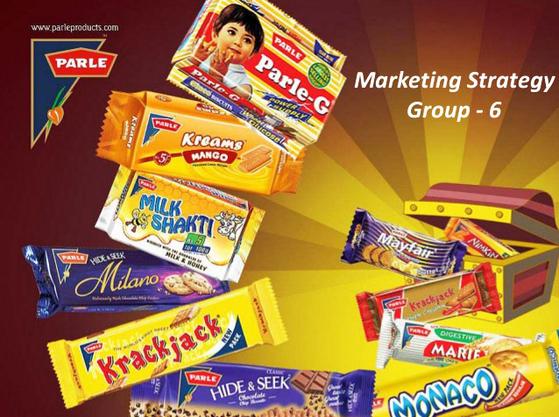