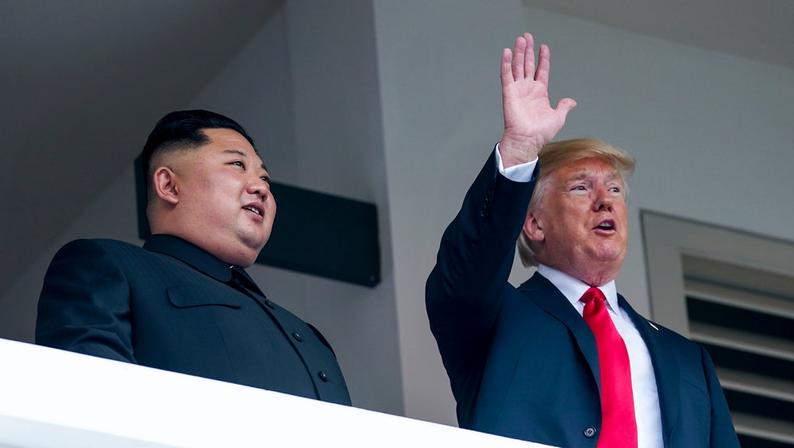 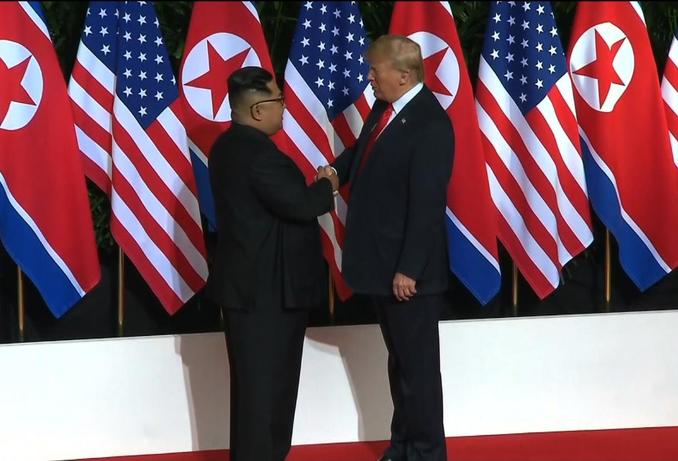 North Korea Denuclearization Plan has reached a standstill since the Trump-Kim summit.

After five months of the historic meet between US President Donald Trump and North Korea‘s leader Kim Jong Un in Singapore there is no sign of progress towards the Singapore goal of so called “denuclearization” of North Korea.

“I think right now we are completely stuck” says Sue Mi Terry, a senior fellow at the Centre for Strategic & International Studies. The source of the problem is believed to be lying in the document signed in June by both Trump and Kim. Known as the Singapore Declaration, it laid out, how the US and North Korea could learn to be amicable and get along.

It primarily says that the U.S will normalize relations with North Korea in exchange of “denuclearization” of the Korean peninsula. But it does not specify how this goal can be achieved.