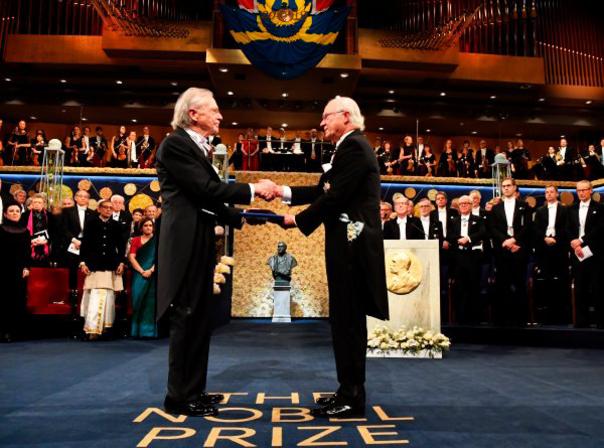 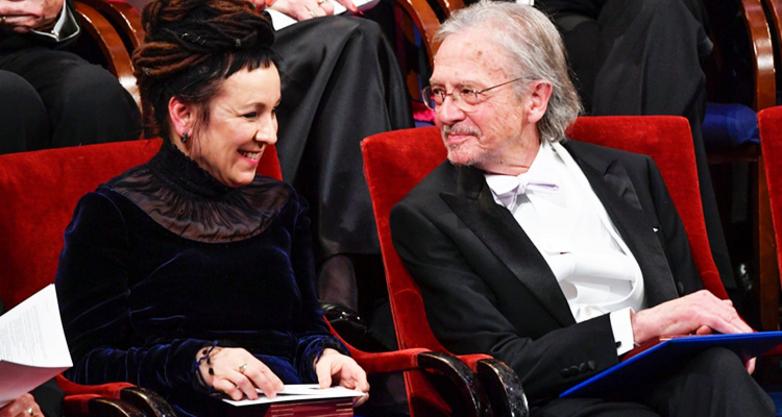 Author Peter Handke received his Nobel Literature Prize amid criticism of him in Sweden and abroad as an apologist for Serb war crimes in the 1990s.

Representatives of seven countries boycotted the awards ceremony in protest, as did a member of the Swedish Academy that chooses the literature prize winner. A member of the committee that nominates candidates for the prize resigned his post.

Albania, Bosnia, Kosovo, Croatia, North Macedonia, Turkey and Afghanistan boycotted the awards ceremony and some of those country’s leaders denounced the prize.

“To give the Nobel Literature Prize to a racist personality can have no other meaning than to reward human rights violations,” Turkish President Recep Tayyip Erdogan said. Kosovo President Hashim Thaci said “justice will prevail, not lies, denial and fake Nobel prizes.”

In the Bosnian capital Sarajevo, war victims’ association erected a large electronic display portraying Mr. Handke as a villain standing next to skulls. “As a citizen of Sarajevo I am horrified with this. He is genocide denier. He claims genocide did not happen in Bosnia. We will never forget this,” said Sarajevo resident Senka Tinjak.

‘His ideas are extremist’

Protesters planned to demonstrate later in the day in a Stockholm square. Many journalists who covered the Bosnian war took to Twitter to denounce Handke receiving the award.

One of them, Peter Maas, told in Stockholm “the ideas that Peter Handke has are extremist ideas, they are held by a discarded minority of people...The Swedish Academy, the Nobel Prize Foundation, and today the royal family of Sweden. They are the ones now throwing their weight behind these extremist ideas.”

The ceremony included awarding the 2018 literature prize to Olga Tokarczuk of Poland. The prize was announced this year after being postponed by the Swedish Academy, which was wracked by turmoil due to a sex scandal.