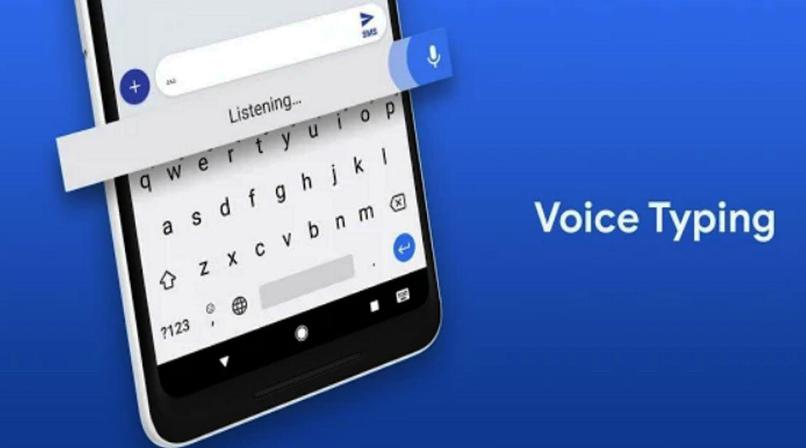 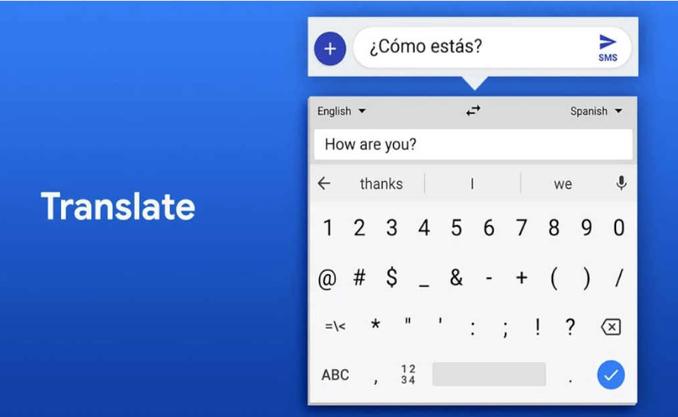 "As you speak, it outputs words character-by-character, just as if someone was typing out what you say in real-time. It is exactly as you'd expect from a keyboard dictation system," Schalkwyk said.

To increase use-parameters of the speech recognition feature, Google said it has hosted the new model on the device in order to avoid the latency and inherent unreliability of communication networks. For now, the on-device Gboard speech recogniser has been made available in American English language on all Pixel devices.

"We are hopeful that the techniques presented here can soon be adopted in more languages and across broader domains of application," Schalkwyk added.

Google is adding an Artificially Intelligent (AI) offline dictation feature on its Gboard keyboard for Pixel phones that would allow users to speak out emails and texts even without an Internet connection.

"We're happy to announce the rollout of an end-to-end, all-neural, on-device speech recognizer to power speech input in Gboard which is always available, even when you are offline," Johan Schalkwyk, Speech Team, Google wrote in a blog post on Tuesday.

Google has designed the feature to work at the character level.