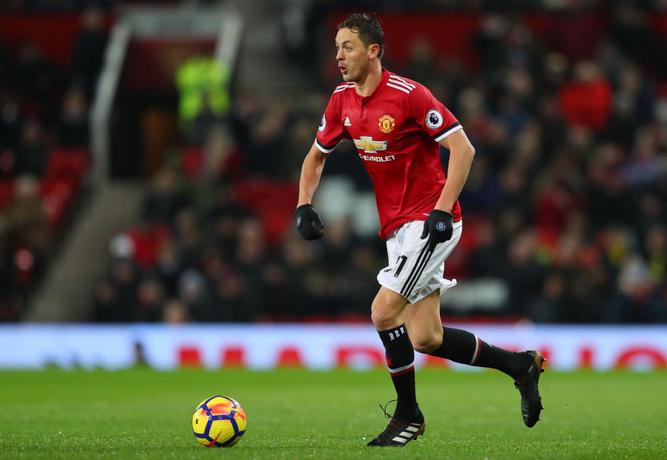 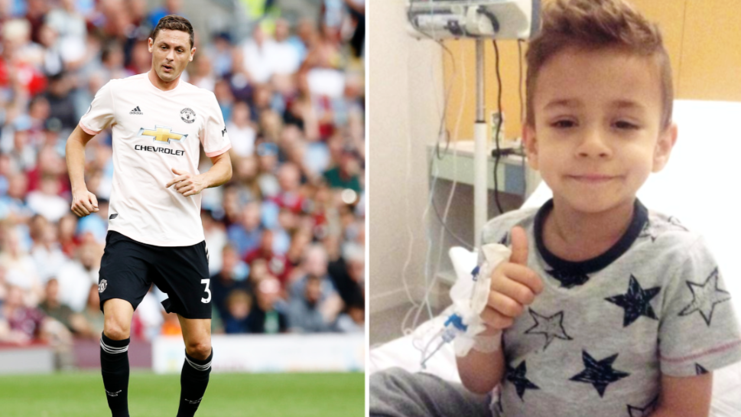 Manchester United midfielder Nemanja Matic is known for his footballing skills all across the world. But the 30-year-old recently showed his humane side after it was reported by Serbian news station B92 that the Serbian footballer donated €70,000 to help 4-year old Dusan Todorovic to help him with his cancer treatment that could save his life. As per the report, Dusan suffers from a rare form of cancer, neuroblastoma, and needs to travel to Barcelona for a crucial step in treatment.

The report adds that Matic donated the money while remaining anonymous, but it was Dusan’s father, Aleksandar Todorovic who disclosed that the sum was given by the footballer. It is not the first act of charity by the former Chelsea footballer. In March 2016, Matic paid off all of the debts in the Serbian village where he grew up.

In his footballing career, Matic has made 121 senior appearances for Chelsea after he moved to the Premier League club from Benfica in 2014. In 2017, the Serbian signed a deal with Manchester United and has since then made 39 appearances for the Red Devils.

He has made 45 appearances for Serbia football team and is one of the regular members of the team in international football.​