The increasing numbers of scam calls mean it's harder to determine what calls are legitimate — on either a mobile or landline.

According to Macomber, 84 percent of unknown mobile calls (and an even higher percentage of landline calls) go unanswered these days. This can be a real problem for legitimate businesses trying to reach their customers.

And for consumers who get caught up in a scam, the financial repercussions can be serious. The FTC reports that the median loss from a phone-based scam in 2017 was $720.

Luckily, there are several ways to stay protected. For smartphone users, apps such as RoboKiller and Truecaller can help detect and block unwanted calls — but keep in mind that these apps block calls only from known scam numbers, not “spoofed” calls that temporarily hijack legitimate digits.

Some carriers, such as T-Mobile, have started to offer screening services that alert consumers if an incoming call is likely fraudulent — and other carriers are likely to follow suit. In the meantime, familiarize yourself with common scams, like calls from people claiming to work for the IRS or your credit card company.

Macomber says he hopes we’ll soon be living in a world in which consumers can answer their phones again. 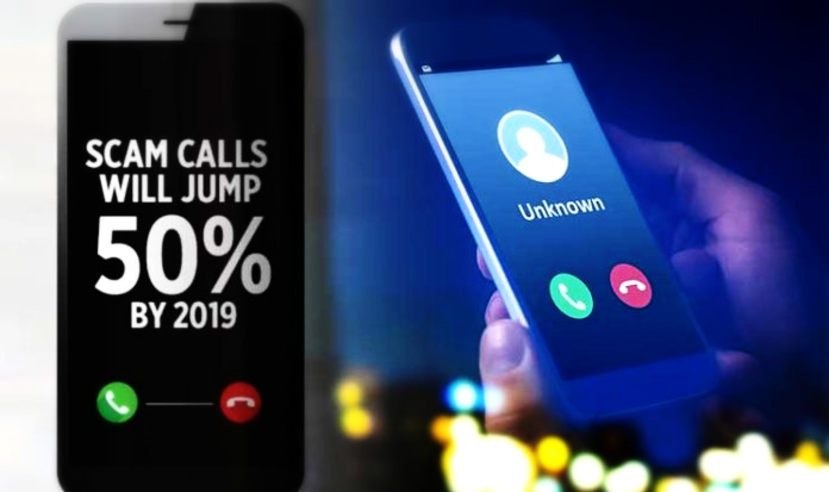 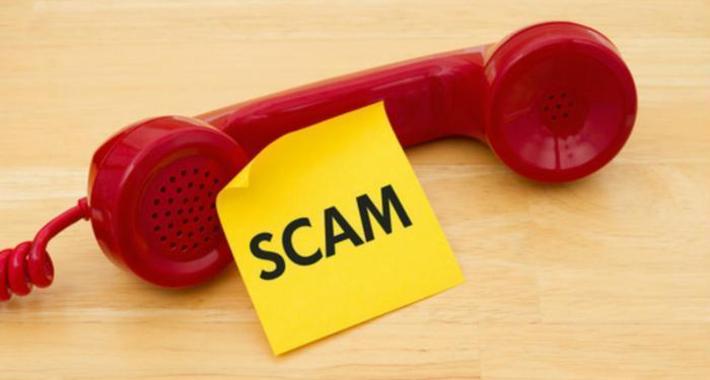 Nearly half of cellphone calls will likely be scams by 2019.

Nearly half of all cellphone calls next year will come from scammers, according to First Orion, a company that provides phone carriers and their customer’s caller ID and call blocking technology.

Scam calls are getting more frequent — and quickly. By next year, nearly half of all calls to mobile phones will be fraudulent, according to a new report from telecommunications firm First Orion. The company analyzed data from more than 50 billion calls over 18 months to get a snapshot of what they call the scam-call “epidemic.” Here’s what they found:

Mobile phone scam calls are increasing: In 2017, only 3.7 percent of calls to cell phones were fraudulent. This year, that number reached 29.2 percent — and it’s expected to climb to 44.6 percent in 2019.
Fraudulent landline calls are declining: Scam calls originating from landlines are decreasing. In 2019, only a projected 24.8 percent of scam calls will come from landlines, a decrease from 56 percent in 2017. This is in part because fewer people use landline in the first place, but it’s also a sign of just how technologically sophisticated — and successful — mobile scammers have become.
Beware the area code: “Neighborhood spoofing” is a tactic in which fraudsters show up as a local number on your caller ID by matching the first six digits of your number. The report estimates that 9 in 10 scam calls will come from a familiar area code next year.