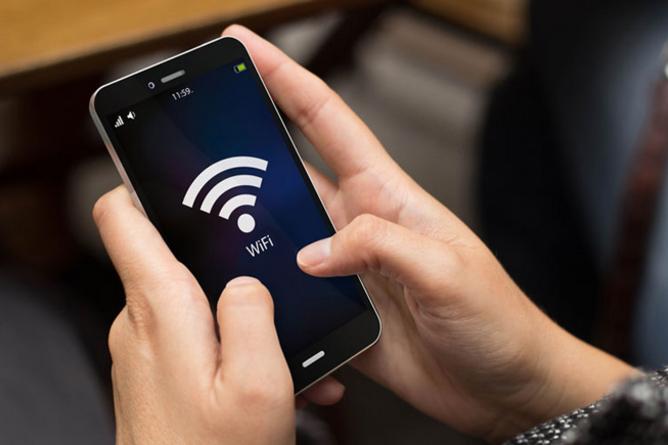 Reliance Jio, part of RIL, has started work on developing its 5G network services and is the only telecom operator in India which does not have a legacy 2G/3G network and corresponding subscriber base.

Speaking at the Desh Ki Digital Udaan event to commemorate 25 years of mobile telephony in India, Ambani said subscribers have remained trapped in 2G network when they can do so much more with data.

While operators like Bharti Airtel and Vodafone Idea have largely phased out 3G networks, 2G users still form a large chunk of their user base. These operators also bear the brunt of massive levies and dues to the government for telecom services. Unlike Reliance Jio, which has introduced a 4G compatible feature phone for the low spending subscriber base, Airtel and Vodafone Idea’s 2G users are voice-only customers who do not substantially add to profits. However, Airtel, in the recent earnings call, said upgrades to 4G will take some time and their 2G networks are unlikely to shut in a hurry.

A key deterrent for upgrades has been the prohibitive cost of good quality smartphones to support the service in the sub- ₹5000 category.

Recently, RIL announced the launch of indigenously developed 5G technology for which the company has applied for field trial licensing. However, the rest of the telcos have reiterated that the ecosystem for 5G is not ready and its spectrum pricing is also unaffordable.