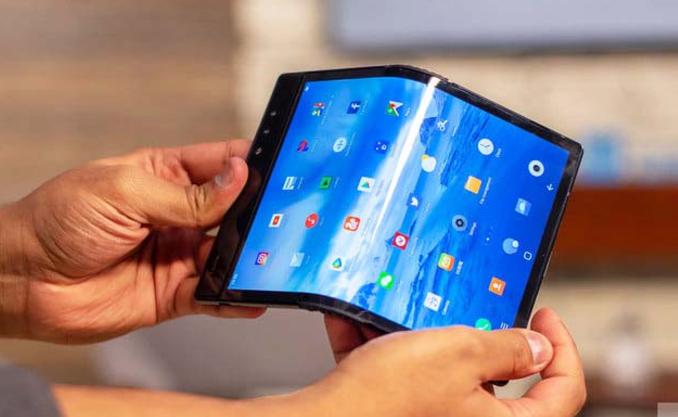 As for the battery capacity, it is said to offer a 2730mAh battery and will come with support fast charging. Although the Snapdragon 710 supports Quick Charge 4+, it is expected that Motorola will go for its proprietary 27W TurboPower charging.

There's no information on cameras but there's something to know about the Moto Razr's most important feature - display. The inner folding display is said to measure 6.2-inch and will have a resolution of 876 × 2142. The secondary display is expected to be smaller with its 600 x 800 resolution and will only have limited functionalities. And lastly, the colours - you can get a Moto Razr in black, white and gold.

They have been testing a plastic OLED device with plastic film on top. The fact that we are touching [that kind of display] with nails is scratches it. It has a short life right away; it starts dying the day we unpack it. But it's beautiful. Foldable OLED panels are made of plastic that is more prone to scratches from fingernails than glass. The more scratches a flexible display gathers, the more its touch-effectiveness goes away.

What Motorola wants to do is to preserve the display with protective design. The company is working on a clamshell design where the display will stay protected when folded - similar to a Samsung Galaxy Fold. This falls in line with the leaked renders of the RAZR concept in which one could fold a phone into a much more pocket size when not using it. However, Motorola also has more ambitious plans. Motorola is also considering a design with dual hinges. With dual hinges, Motorola could offer an even larger display while making it compact at the same time. However, while the concept sounds exciting, the implementation would be a bit ambitious.

Since Samsung and Huawei unveiled their foldable smartphones at the MWC 2019, speculations of a folding smartphone from the stables of Motorola have been high. The Lenovo-owned smartphone manufacturer has been rumoured to develop a folding smartphone under the popular moniker of Moto Razr - a name that adorned the flip phones from the last decade. So far, leaks have suggested that Moto Razr 2019 will carry forward a similar design to the original Moto Razr but with a completely folding display. And now, there's information on what will power it.

According to the latest report, details on the Moto Razr 2019 has leaked and gives us a fair idea of what to expect from the folding smartphone. Firstly, Motorola will indeed use the Razr name for the folding phone. The Razr icon has leaked, suggesting the phone will indeed carry a folding display. So far, Razr was only a speculative term and it was expected that Motorola could completely go for a new name. However, the Razr will be brought back and is expected to bring along the iconic flip design geeks used to love in the last decade. 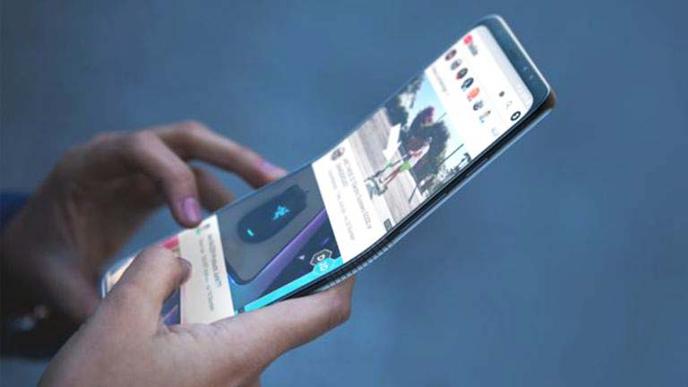