Vodafone Germany, network equipment maker Nokia and car maker Audi said they were working together to support the mission, 50 years after the first NASA astronauts walked on the moon.

"This project involves a radically innovative approach to the development of mobile network infrastructure," Vodafone Germany Chief Executive Hannes Ametsreiter said. Vodafone said it had appointed Nokia as its technology partner to develop a space-grade network.

The companies are working with Berlin-based Company PT Scientists on the project, with a launch scheduled in 2019 from Cape Canaveral on a Space X Falcon 9 rocket.

One executive involved said that the decision to build a 4G network rather a state-of-the-art 5G network was taken because the next generation networks remain in the testing and trial stage and are not stable enough to ensure they would work from the lunar surface.

The moon will get its first mobile phone network next year, enabling high-definition streaming from the lunar landscape back to earth, part of a project to back the first privately funded moon mission. A device weighing less than a bag of sugar is part of an out-of-this-world mission that will allow scientists to deliver 4G mobile coverage to the moon in 2019.

Less than 2.2-lb (1 kilogram) device, known as the Ultra Compact Network, will provide the moon with its first ever mobile phone network. The lunar network will support high-definition streaming of video and data between the moon and Earth, and is part of the Mission to the Moon, a project with the goal of landing the first privately paid for mission to the moon. 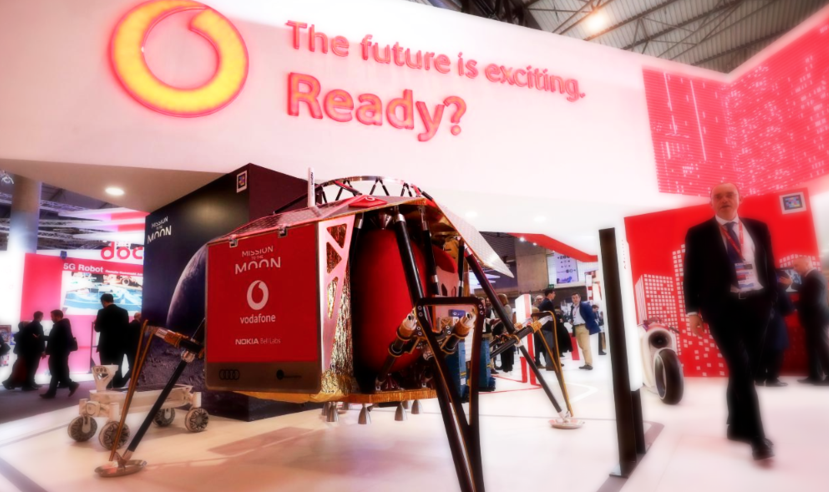 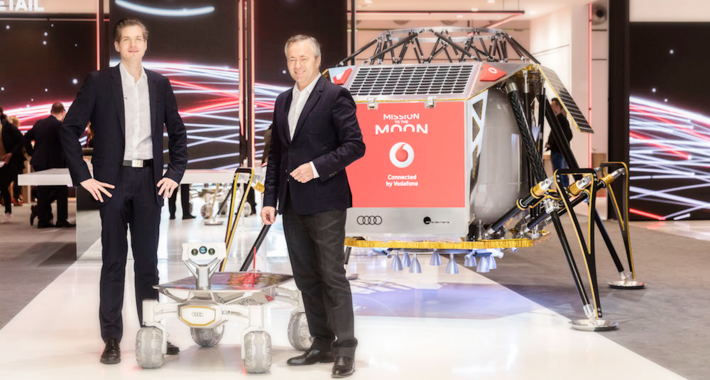