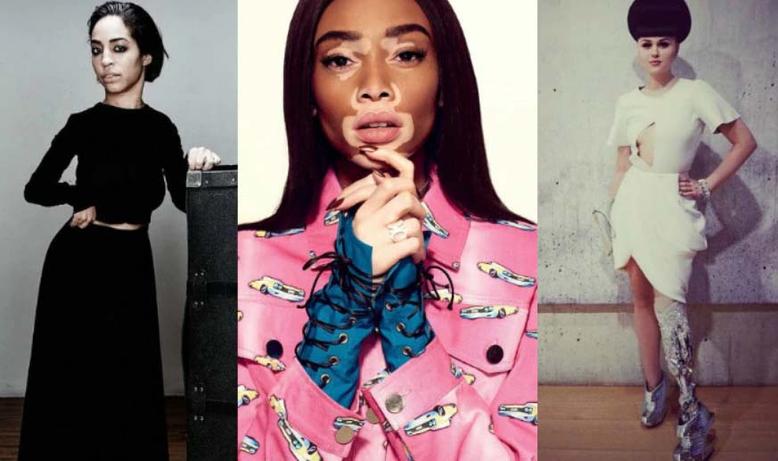 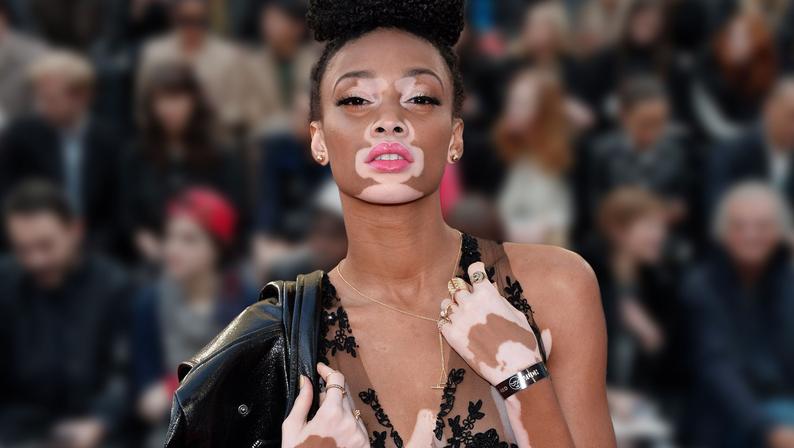 Throughout her career, Harlow has made it a point to educate the public on her condition. She told Vogue in September 2018, “Why is there a stigma around being different when we’re all different?” emphasizing every human is unique.

Jamie Brewer starred as Adelaide ‘Addie’ Langdon in “American Horror Story” in 2011, and has worked on the show while modelling and advocating for her community. Brewer has Down syndrome, a genetic disorder that causes developmental and intellectual delays. In 2015, she became the first model with Down syndrome to walk in New York Fashion Week breaking limitations of the society.

Model Diandra Forrest has albinism and found success in the fashion world. Albinism is a skin condition in which melanin is not produced. Though Forrest wasn’t always confident about her looks, she made it a point to raise awareness for albinism. She expresses her thoughts about shifting beauty standards in the fashion industry.  She also believes that more models with different looks will make more role models.

With these model gathering the courage and being comfortable in their own skin, the fashion world is transforming in to an open minded, understanding and a better industry.

The fashion world is experiencing a shift in paradigm by empowering models and redefining beauty. Models like Winnie Harlow and Diandra Forrest are erasing stigma from with their respective skin conditions. Others, like Nyle DiMarco, who’s deaf, and Jamie Brewer, who has Down syndrome, are inspiring people around the world. Rihanna’s Savage x Fenty fashion show showcased a variety of body types, as more and more designers are choosing to highlight uniqueness over conformity and break stereotypes.

Supermodel Winnie Harlow has a skin condition called vitiligo, which causes the loss of skin color and pigmentation in patches. She was motivated to pursue her dream and competing on “America’s Next Top Model”. Her dedication and passion made he the first model with vitiligo to walk the Victoria’s Secret runway in 2018.