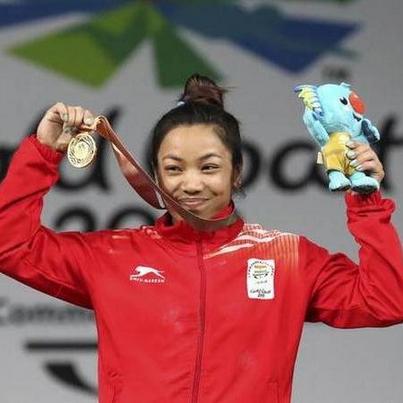 When one of India’s greatest moments in weightlifting was being hoisted into reality by the legendary Karnam Malleswari, at the Sydney Games in 2000, the state of Manipur was laying the ground for their own moment in the sun, albeit 21 years later. Barring the Beijing Games, the state has sent four different women weightlifters over five Olympics — a generational effort that culminated in Mirabai Saikom Chanu’s monstrous 202-kg combined lift for the Tokyo Olympics silver medal in the 49-kg weightlifting category.