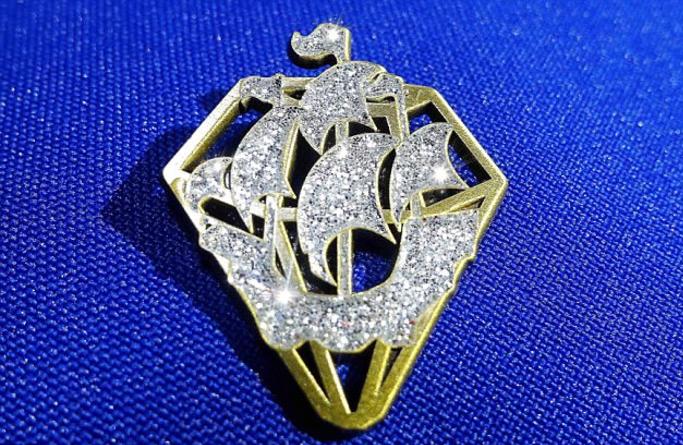 Music legend Sir Paul McCartney has sold over 700 million albums around the world as a solo artist, with his band Wings and as a member of the legendary group The Beatles, but declared to Blue Peter that he’s "made it"  when he was presented with a prestigious Gold Blue Peter Badge recently.

When Blue Peter presenter Lindsey asks him what advice he would give to young people who aspire to become musicians and songwriters, Sir Paul simply answers dedication with no secret formulas. He also shares that each one must have a unique way of composing songs. 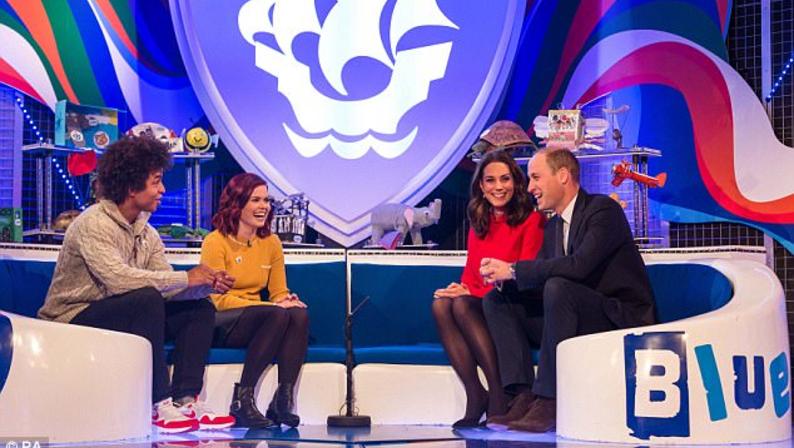 Sir Paul, the most successful musician and composer in pop history, was awarded the coveted badge for inspiring generations of people with his music just ahead of performing to a sold-out crowd at The O2 arena in London on his Freshen Up tour.

A delighted Sir Paul decided to wear that badge with pride. The Gold Blue Peter Badge is the programme’s highest award, only a handful of which are presented each year to individuals who show great expertise in their chosen field; are considered to be role models; and who encourage and motivate children across many generations.

Blue Peter's Editor believes Sir Paul McCartney has inspired generations of Blue Peter viewers to love music and be creative - a core value of Blue Peter. They are thrilled to honour the legend with their highest accolade - a Gold badge.

Sir Paul joins a select group of people to have received a Gold Blue Peter Badge, which includes The Queen, the Duke and Duchess of Cambridge, Sir David Attenborough, JK Rowling, Steven Spielberg, Mary Berry, David Beckham, Ed Sheeran and Madonna. Sir Peter Jackson, who is directing a new Beatles documentary about the making of their final studio album, Let It Be, also received a Gold Blue Peter badge.