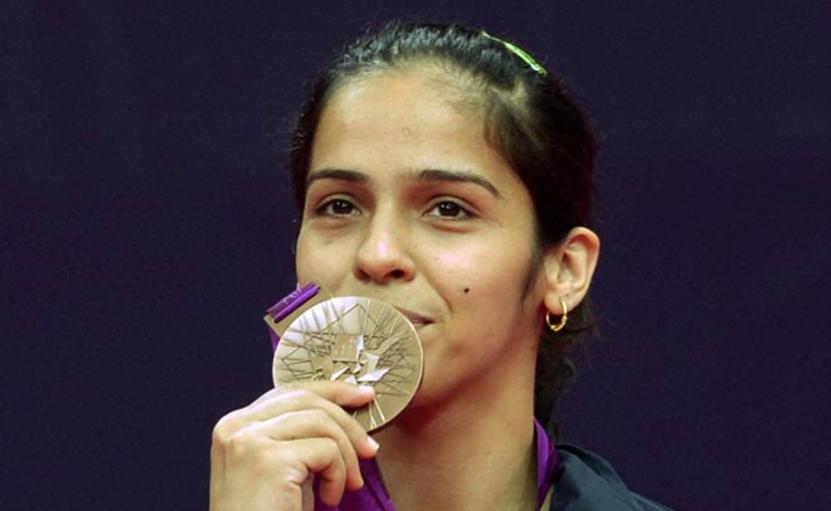 Women in sports in India: Now is their Age. 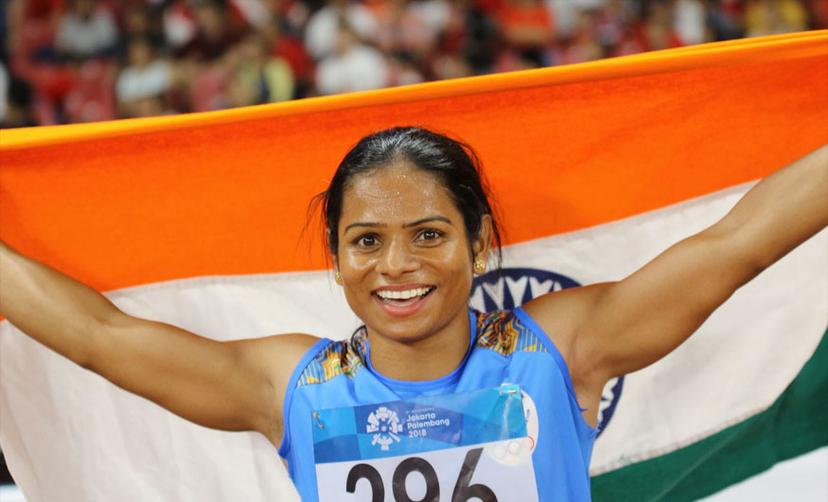 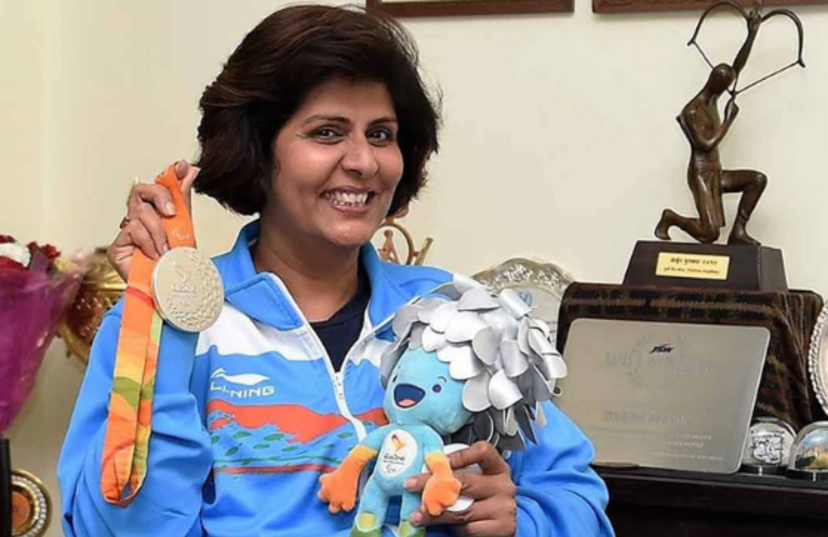 Woman participation in sports earlier was quite low as sports were always considered to be a male bastion. But now a days the entire sports scenario is changing and also the mindset of people towards women has drastically transformed. In 1952 Olympics it was the first time when women from India participated in sports. In 2000 Karnam Malleshwari did the country proud when she won a bronze at the Olympics for weightlifting. 1984 saw the Golden girl of the country P.T.Usha win a medal for the Nation in sprinting. As of now the list has become endless with many female names in the field of sports and athletics outshining their male counterparts. Not only Athletics women are performing extremely well in traditional male dominated sports like weightlifting and wrestling as well. MC Marykom, Lovlina Borgehain and S.Mirabai Chanu are some of the names from the far North-East which have done the country proud in the fields of wrestling and weightlifting respectively.

​Saina Nehwal brought honours home when she won at the Olympics in the field of badminton. Both Saina and Mary Kom have a movie biopic dedicated to them with actors like Priyanka Chopra and Parineeti Chopra performing in them. The year 2016 saw the homecoming of awards and medals in Olympics with Sakshi Malik, PV Sindhu, Deepa Karmakar bringing laurels home.

​Back to the basic game of the country, Cricket it’s not only the men but also women who have risen above the horizons : Mithali Raj the Indian Captain and the vice captain Harmanpreet Kaur are no less than Rohit Sharma and Virat Kohli in their own domain. They also have brand endorsements, Interview line-ups, photo-shoots and ads like the male cricketers. Regarding athletics Geeta, Babita and Vineeta Phogat have established their own league in a male territory once again. Dutee Chand and Hima Das are sprinters whom the entire nation should take pride in. Tanya Sachdeva and Grand master Koneru Hampi have been the brilliants at the game of chess.

​Bula Chaudhary in swimming, Kunjarani Devi in weightlifting and Anju Bobby George in sprinting are well known names. Golf also seen the rising of women like Aditi Ashok. Regarding Javelin throw, not only Neeraj Chopra but also Kamalpreet Kaur have raised the bar high for aspiring athletes home.

Paralympics have witnessed the participation of many disabled athletes like Deepa Malik and Avani Lekhara to name a few. This truly marks the era of Women athletes in Indian sports and that day will not be far away when women will outnumber men in sports.