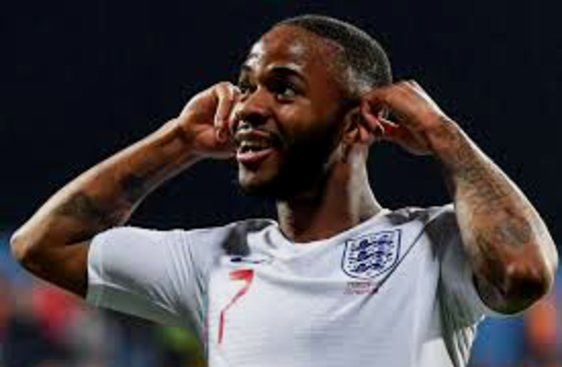 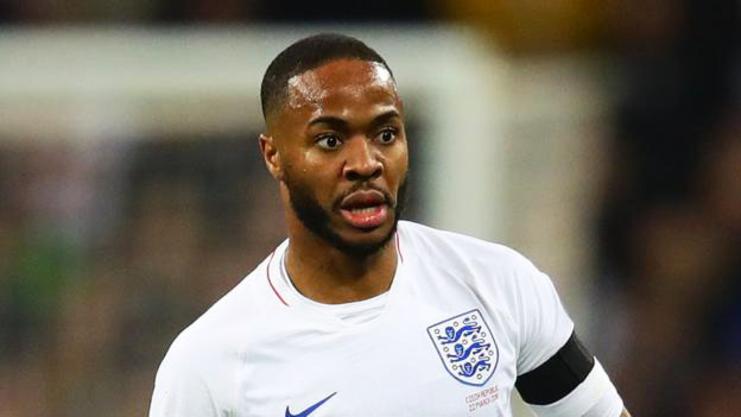 Manchester City's England forward Raheem Sterling has been awarded The Integrity and Impact Award at this year's BT Sport Industry Awards for speaking out on a range of social issues, including racism.

Sterling was recognised for his fight against racism in the sport and for using his platform to call for more action to be taken. He had said this month that more players needed to speak out when they suffered racism to eradicate it from the game. "I was just speaking about my personal experiences, I didn't expect it to get so much attention, I just wanted to bring it to the attention of my audience on Instagram," Sterling said as he received the award from his England coach Gareth Southgate.

"It's been really pleasing to see people listening and trying and do better. Partly what happens when you try to do good things,  you set examples for the next generation coming through." The 24-year-old also signed a manifesto where he said clubs should be handed automatic nine-point deductions and ordered to play three games behind closed doors if their supporters indulged in racist behaviour. Sterling, who began his career at Liverpool, said the example of his former captain Steven Gerrard encouraged him to try to develop into a role model.

"Coming from Liverpool I had people around me like Steven Gerrard that I looked up to and I'm looking at him and thinking 'what can I do within myself to be half the person and player he was'," he added. "You take little things and each year you try and develop them and become better not just on the field but off it as well."

Dow Jones Sports Intelligence, the founder of the award, congratulated Sterling for the impact his actions had in addressing racism and other "social issues of diversity and inclusivity". "He has given new confidence and a voice to other footballers and athletes to speak out when once they may not have done so," Dow Jones head of sport Simon Greenberg stated. "He has sparked the sports media and the industry more widely to consider conscious or sub-conscious racial bias in their actions."

England manager Southgate received the Leadership in Sport Award on behalf of the FA for building a new atmosphere in the dressing room which helped his team reach the 2018 World Cup semi-finals.