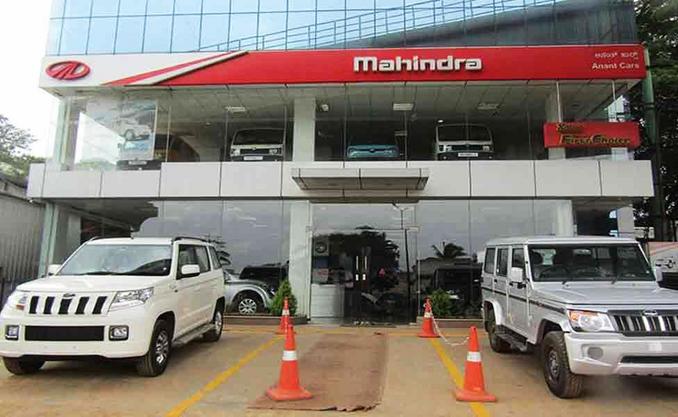 Sales of compact segment, including models such as Swift, Celerio, Ignis, Baleno and Dzire, fell 23.9 per cent at 54,274 units as against 71,364 cars in August last year.

Mahindra and Mahindra (M&M) total sales dipped to 36,085 units in August as against 48,324 units in the corresponding month last year.

In the passenger vehicle segment, which includes utility vehicles, cars and vans, M&M sold 13,507 units last month as compared to 19,758 vehicles in the same month of 2018, a drop of 32 per cent.

This is despite the high discounts prevailing in the market which makes it the best time to buy cars, he added.

Toyota Kirloskar Motor too reported a decline in total sales at 11,544 units in August.

TKM Deputy Managing Director N Raja said, "The consumer sentiment continues to be muted in the month of August, with customers deferring their purchase of vehicles. Severe floods across states have also hurt the demand in the industry. Unfavourable exchange rate is not helping our cost."

He, however, said the recent measures announced by Finance Minister Nirmala Sitharaman to boost the auto sector with cheaper car loans, improving liquidity through credit expansion to public sector banks, deferring of one-time registration fees, higher depreciation for all vehicles and lifting ban on purchase of new vehicles in government departments are likely to spur some demand which is a much needed relief. 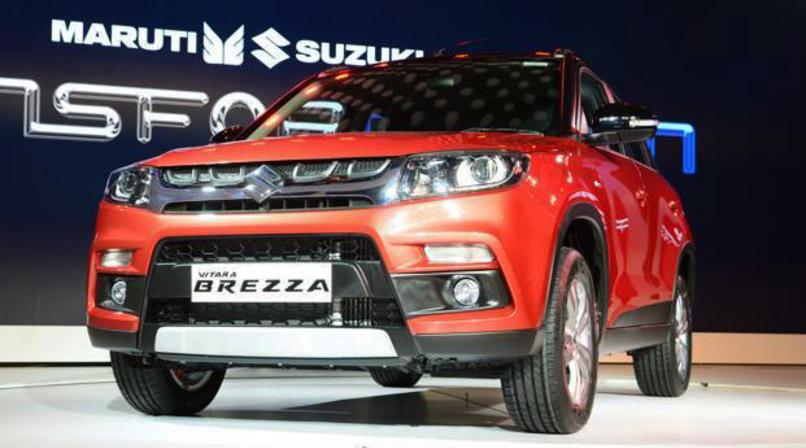 Major automobile manufacturers including Maruti Suzuki India, Hyundai, Mahindra & Mahindra, Tata Motors and Honda on Sunday reported a high double-digit decline in their sales in August as the Indian auto sector continued to reel under one of the worst slowdowns in its history.

While Maruti reported a 33 per cent drop in August sales at 1,06,413 units, sale of passenger vehicles by Tata Motors fell 58 per cent during the month under review.

Commenting on the sales performance, Tata Motors President Passenger Vehicles Business Unit Mayank Pareek said the market continued to be challenging, but the company has focused on improving its retail sales, which saw an uptick of 42 per cent.

The country's largest carmaker Maruti Suzuki India reported a 32.7 per cent decline in sales at 1,06,413 units in August.