Appropriately enough, the Norwegian grandmaster conquered American Hikaru Nakamura in the final of the Magnus Carlsen Invitational, his namesake event.

With a total prize fund of $250,000, the tournament is the most lucrative online chess tournament in history and was organized by Carlsen to fill the void of live, over-the-board chess.

While competitors usually remained stoic and silent during matches, during Carlsen's dramatic semi-final win over 'The Chinese Wall' Ding Liren, he could be heard swearing and seen scowling.

"I cannot remember being as satisfied with a win as I have been today," he said. "I haven't felt this kind of tension in a long while. It is not pleasant for the players at all."

Viewers were offered live feeds of both players during matches, as well as live commentary from chess grandmasters. And Carlsen believes the format for the tournament was successful and could be a viable substitute while players are not able to compete face to face. 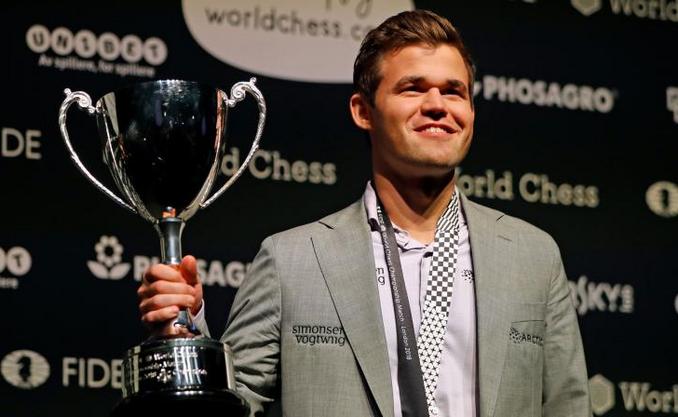 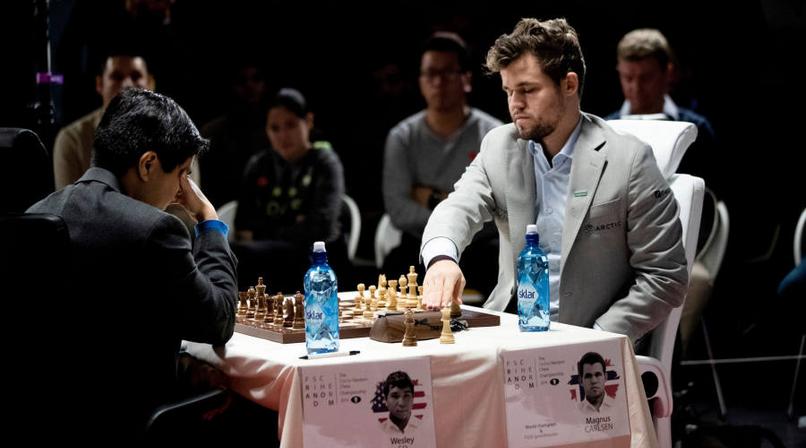