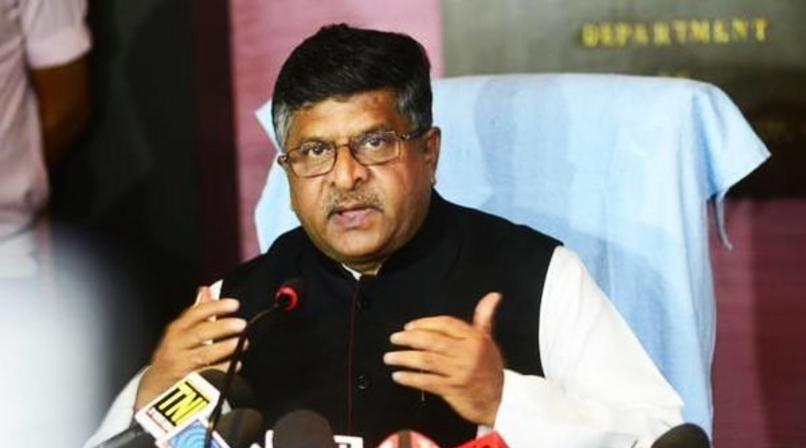 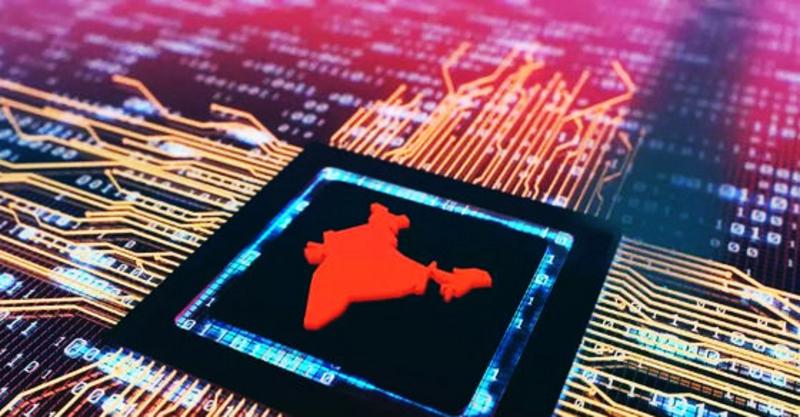 The Rajya Sabha passed a resolution to nominate its 10 members for a joint parliamentary committee which would review the Personal Data Protection Bill, 2019. The Lok Sabha had referred the bill to a joint select committee of both Houses of Parliament. A resolution moved by Union minister Ravi Shankar Prasad in this regard was passed by the Rajya Sabha by a voice vote. The panel would have 20 members from the Lok Sabha and 10 from the Rajya Sabha. The Upper House had to give the names of the members it wanted to send to the panel.

As per the resolution, the members of the committee were Bhupender Yadav, Suresh Prabhu, Rajeev Chandrasekhar, Ashwini Vaishnaw, Jairam Ramesh, Vivek K Tankha, Derek O’Brien, A Navaneethakrishnan, Ram Gopal Yadav and Amar Patnaik. The joint committee is expected to give its report before the end of the Budget Session which usually begins in the last week of January. Moving the resolution in the Upper House, Prasad said, “We want to have a focussed joint committee on the bill. We expect the committee to submit the report by second or third week of the Budget Session.”

On this Naidu said, “We must respect the House. If you threaten me then I am the last person to be carried away by those threats.” Union Minister Pralhad Joshi then intervened and said that the government respected his sentiment and would do everything to protect the honour of the chair.

The IT Parliamentary Committee’s meeting scheduled for Wednesday was postponed to Friday. According to Tharoor, the Speaker had asked him to do so considering a whip issued by the BJP to Rajya Sabha MPs. Two other people who were scheduled to speak in front of the Committee also said that they received a call from the Cabinet Secretariat’s office saying the Speaker had directed the meeting be cancelled.

With a photo of the schedule for the day, Tharoor tweeted that he had asked the Speaker whether other panel meetings were affected. “I specifically asked the Speaker whether his request affected all Committee meetings scheduled for today. He assured me it did. I am shocked to learn that the other Committees held their meetings and ours was the only one not allowed to meet. Does the government have something to hide?” he tweeted.