The Effects of Digital Games on the mindset of young kids

The usage of Digital games via android apps or videos games is nowadays a common thing which is been widely used and enjoyed more by the school and the college going kids. They are so much addicted to such games that it is been observed that they even play during their travel in the public transport and also while they are attending physical as well as the online class, nowadays. Sometimes, they become so addicted that they go beyond the level and sometimes put their life in danger (remember games like Blue Whale & Go Pokemon). In today’s trend, the highest level of craze is been seen for the game PubG, Poker and Ludo.

Hence, here in this piece of information, we bring to you some of pointers with the prospect of positive and negative effects of such games on the kids.

You work as a team. So, if you are sitting on the different corners of the planet but in the connection you work as a team.
You gain the power of making best and quick decisions that can help you during trouble shoot time.
You get the good connection between your eyes and hands hence you become visionary especially while playing physical sports.
Your brains starts developing faster and quicker

Health issues prevail. Sometimes your eyesight gets weaken, or you have a stiffness your body and also due to less physical activity chances are there of becoming an obese.
You do not pay attention to your studies.
Your kid come across to misleading presentation which some however affects to his/her physical growth. And thus sometimes your kid becomes aggressive too.
Also, the games make them socially disconnected. They do not pay attention what’s happening in the family, with friends and in the world.

So, therefore it is advisable that parents can keep a track of their kids; child locking is the best way to keep an eye over the activities. 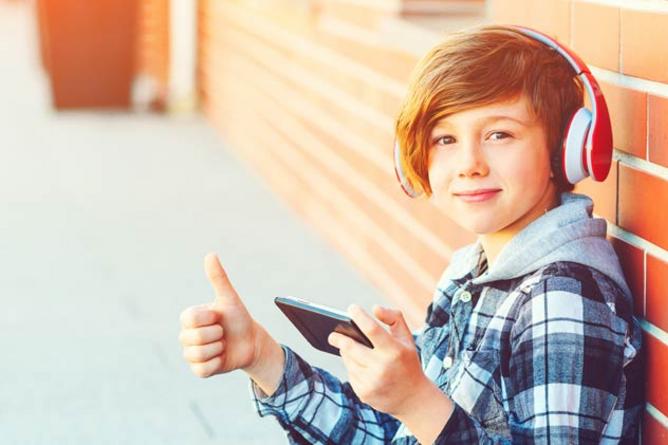