However, some analysts were slightly more optimistic given the deal did not involve the integration of Mindtree into L&T. A merger will have different dynamics based on its contours, it should not be as negative as an immediate merger for the combined firm, explained Sudheer Guntupalli, an analyst with Ambit Capital in Mumbai.

The conglomerate will pay Rs 980 per Mindtree share, valuing the stake at 32.69 billion rupees ($477.1 million), L&T said lately. If the deals go through, L&T will be spending up to 107.3 billion rupees to buy around 66 percent stake in Mindtree, L&T said in an investor presentation, independent listed entity post the acquisition, L&T said.

L&T already owns a 74.8 per cent stake in IT consultancy firm Larsen & Toubro Infotech Ltd. L&T's deal is at premium of 1.8% to Mindtree's closing price of Rs 962.50. Local media reported about the potential stake deal.This could trigger a hostile takeover bid, leading to an open offer by L&T, India’s largest engineering company, to increase its stake to 51%.

As V.G. Siddhartha is behind schedule on repayments for several loan facilities taken by pledging shares which can’t enable him to regularize the accounts and lead to invocation of the share pledge by lenders.

L&T is closely working with these lenders and Siddhartha to work out a solution and has offered a letter of comfort for a two-month moratorium on invocation of share pledges by the lenders. L&T is seeking a moratorium because it hopes to obtain antitrust approvals in key markets such as India, Europe and the US, where both Mindtree and L&T Infotech (a unit of L&T) are currently present. Invocation of the share pledge by lenders would dampen L&T’s chances of taking control of Mindtree.

It was reported that private equity firm KKR and Co. was also in talks to buy Siddhartha’s stake and was backing a competing bid by Mindtree promoters, who own 13.32% in the firm and are reluctant to relinquish control.

The promoter group of Mindtree includes its co-founders Krishnakumar N., who holds a 3.72% stake; Subroto Bagchi, who has 3.11%; N.S. Parthasarathy, who has 1.43%; and Rostow Ravanan, who holds a 0.71% stake. KKR, however, demanded a co-promotership in Mindtree for proceeding with the deal.​ 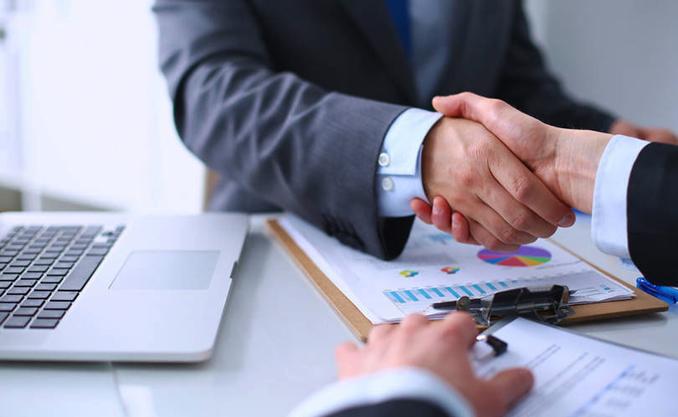 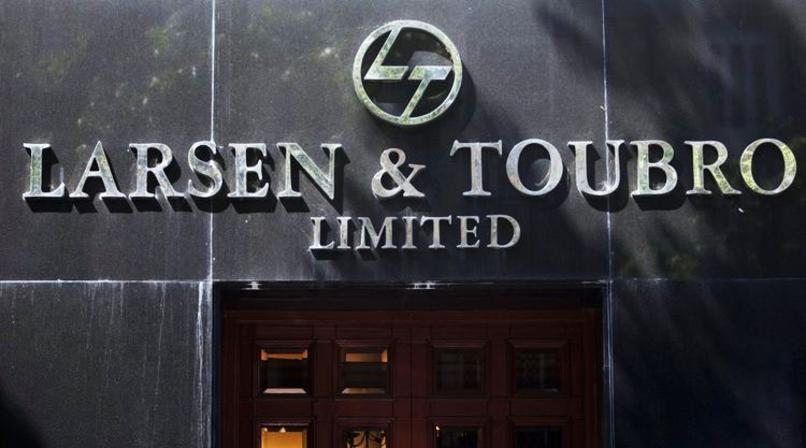 Shares of IT services company Mindtree Ltd and conglomerate Larsen & Toubro Ltd (L&T) fell as L&T announced it had agreed to buy a fifth of Mindtree and aimed for a much bigger stake via market deals and an open offer. The Mindtree stocks ended lower by 2.03 % at Rs 943, while the stock of L&T Ltd ended lower at Rs. 1,356.75 down 1.6%.

L&T stated that it would buy a 20.32% stake in Mindtree from coffee baron V G Siddhartha and companies related to him - Coffee Day Enterprises and Coffee Day Trading. Mumbai-based L&T placed an order with its broker for an on-market purchase of up to 15%  of Mindtree's shares at Rs. 980 each. It is looking for an additional 31% stake from Mindtree's public shareholders at the same price.

The attempted hostile takeover bid is a grave threat to the unique organization collectively built over 20 years, the promoters of Mindtree said in a statement. There isn’t any strategic advantage in the transaction and but strongly believe that the transaction will be value destructive for all shareholders.