The beauty of Kylie Cosmetics, which Jenner started in 2015, is its minuscule overhead—and the outsize profits that go straight into Jenner’s pocket. Her empire consists of just seven full-time and five part-time employees. Manufacturing and packaging is outsourced to Seed Beauty, a private-label producer in nearby Oxnard, California. Sales and fulfilment are handled by online merchant Shopify.

Marketing is done mostly through social media, where Jenner has a massive following. She announces product launches, previews new items and announces the Kylie Cosmetics shades she’s wearing directly to the 175 million-plus who follow her across Snapchat, Instagram, Facebook and Twitter. She is a strong believer in the power of social media

When Kylie Cosmetics launched in Ulta in 50 states, the reaction was a real-life version of the online rush Jenner created years earlier, when her initial kits sold out online in less than a minute. Ulta shoppers went wild. In some stores inventory was gone in hours. With the decent pairing of Jenner and Ulta analysts claim Kylie Cosmetics is drawing younger customers through Ulta’s doors—teens who might not have a credit card to shop online. Plus, selling in physical stores gives Jenner a chance to reach “people that would never buy my products online,” she says. The ones who want to “see, touch and feel before they buy.”

“She did well online, but there’s only so far that that can take her,” says Shannon Coyne, an equity research analyst at BMO Capital Markets. “She probably realized: ‘If I want to get big, I’ve got to scale, and to do that, I need a partner.’ Ultimately, she wants to grow her brand, and she needs this store presence to do that.”

Indeed, Kylie Cosmetics has seen its growth slow rapidly lately,Forbes estimated. That’s despite adding 30 new products in 2017, including concealer and makeup brushes, and many more color combinations in 2018.

It’s not the first time Ulta’s breadth has helped propel a makeup entrepreneur. For now, Jenner is focused on expanding her product range to include a setting powder, and bringing eyeshadows, powders and bronzers to Ulta.

Kylie Cosmetics last year signed a deal with Ulta Beauty Inc. to put her products in all of the retailer's 1,163 US stores.

Whatever happens next, one thing is certain. Jenner will share it all on social media, much to the delight of her tens of millions of fans.

She is, after all, the first selfie-made billionaire. ​ 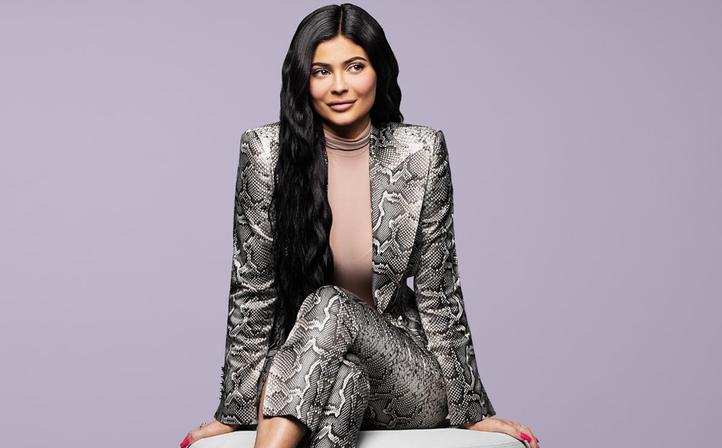 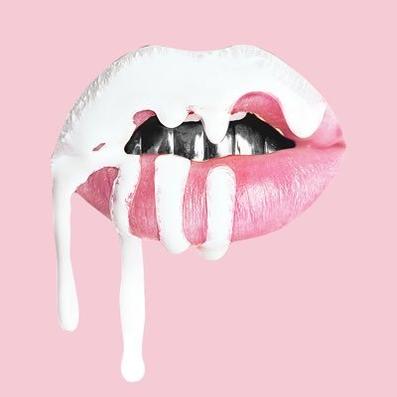 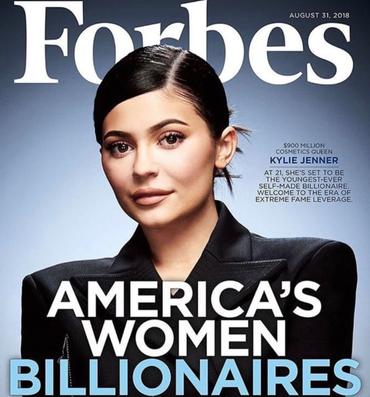 Kylie Jenner  was named the youngest self-made billionaire of all time by Forbes magazine. Jenner, 21, the half-sister of reality television stars Kim, Khloe and Kourtney Kardashian, made it onto the annual Forbes list of billionaires after founding Kylie Cosmetics, for three years they had only sold its makeup online and briefly in pop up shops debuting in 2015 with $29 lip kits containing matching lipstick and lip liner.

The richest person in the world remained Amazon.com Inc. chief executive officer Jeff Bezos, whose net worth increased to $131 billion from $112 billion in 2018, according to Forbes. Microsoft Corp. co-founder Bill Gates remained in the No. 2 position with an estimated fortune of $96.5 billion, up from $90 billion last year. Facebook founder and CEO Mark Zuckerberg dropped three places to No. 8, as his fortune fell by $8.7 billion to $62.3 billion.

After signing an exclusive deal with Ulta, Kylie Cosmetics made news.  They were rolling the matte liquid lipstick and matching lip liner in Ulta’s 1000-plus stores. And Jenner also showed up to the Richmond Avenue Ulta in Houston to greet customers, sign autographs on lip kits and pose for selfies with her fans.

On their billionaires list, Forbes distinguishes between those who inherited much of their wealth and those who made their fortunes on their own. Kylie would be in 2,057th place whether she was self-made or inherited. Last year, Kylie Cosmetics did an estimated $360 million in sales, according to Forbes. Jenner, who has a one year-old daughter, owns 100% of the company. She also makes money from endorsements and appearances on cable TV's Keeping Up with the Kardashians, and was ranked at number 2,057 on the Forbes 2019 list.