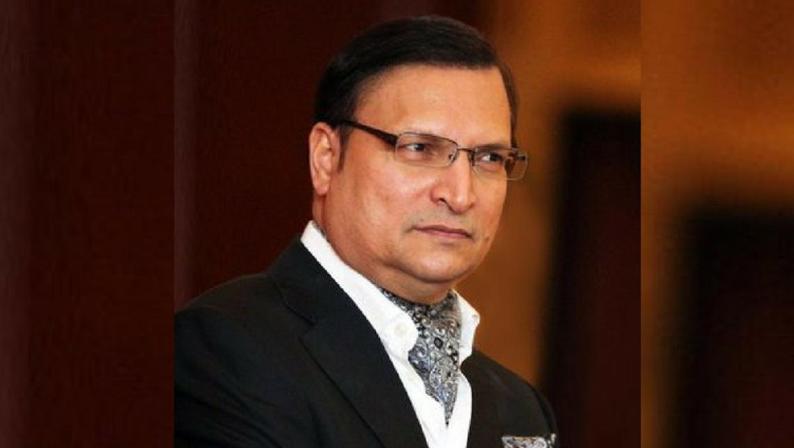 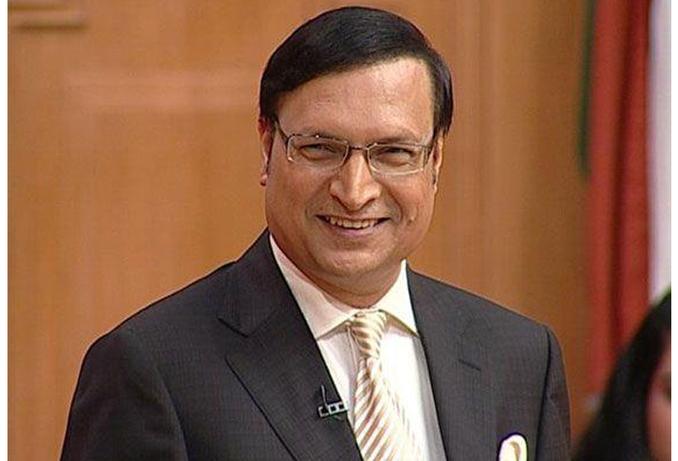 The results of the DDCA polls were announced and Sharma's group swept the elections winning all 12 seats.

Sharma got a total of 1531 votes while former Test cricketer Lal could only poll 1004 votes. The third candidate in the fray, advocate Vikas Singh, got 232 votes only.

The defeat might prove to be the end of the road for Khanna in DDCA, where he enjoyed supreme power for nearly three decades.

Sharma and his panel's candidature was backed by a political heavyweight from the ruling party with the IOA president Narinder Batra throwing in all his might. Batra incidentally is a former DDCA treasurer.

"The moment Sharma got blessings from a senior cabinet minister, there was no chance in hell for any other candidate to win this election. What was not expected was a clean panel sweep. It will be good that Sharma will get a free hand to run the body. This also means that CK Khanna's reign in DDCA ends unless he strikes some deal with Sharma," a senior DDCA official told PTI on conditions of anonymity.

Sharma was always considered as the favourite to win against Lal, who was backed by Khanna and former India opener Chetan Chauhan's group.

With DDCA being the first among equals to go into elections after the Supreme Court appointed Lodha Committee suggested path-breaking structural reforms, the polling also witnessed abolition of proxy system with nearly 3000 voters turning up to cast their vote.

Tihara is expected to run the daily affairs of DDCA including a big say in all the representative teams -- especially Ranji Trophy and men's age group.