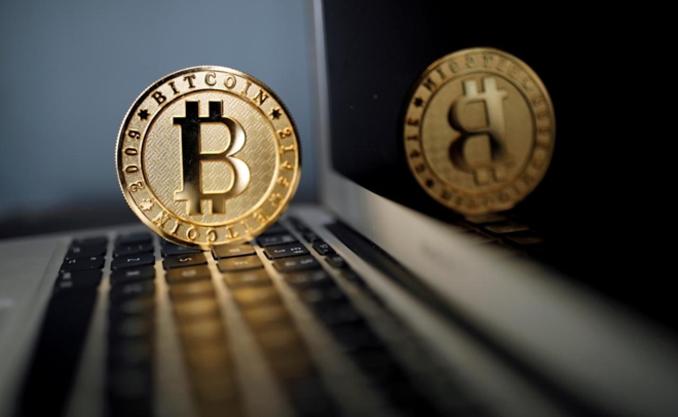 Japanese cryptocurrency firm Tech Bureau Corp said about $60 million in digital currencies were stolen from its exchange, highlighting the industry’s vulnerability despite recent efforts by authorities to make it more secure.

Tech Bureau, which had already been slapped with two business improvement orders by regulators this year, said its Zaif exchange was hacked over a two-hour period. It detected server problems, confirmed the hack the following day, and notified authorities, the exchange said.

Following the hack, Tech Bureau said it had agreed with JASDAQ-listed Fisco Ltd (3807.T) to receive a 5 billion yen ($44.59 million) investment in exchange for majority ownership. The proceeds from the investment would be used to replace the digital currencies stolen from client accounts. 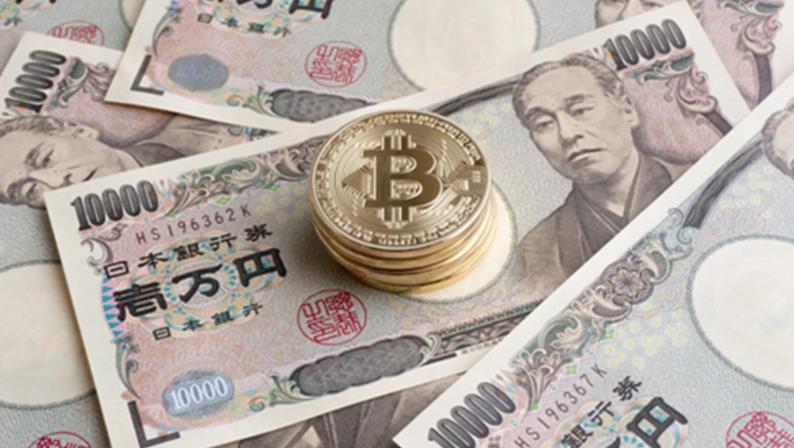 However, Fisco said in a statement the 5 billion yen in “financial assistance” may change in value if the amount affected by the heist changes upon further investigation.

Japan’s crypto exchanges have been under close regulatory scrutiny after the theft of $530 million in digital coins at Tokyo-based cryptocurrency exchange Coincheck Inc. in January. Coincheck has since been acquired by Japanese online brokerage Monex Group Inc (8698.T).

In the industry-wide check that followed the Coincheck theft, FSA said it found sloppy management at many exchanges, including the lack of proper safeguards for client assets and basic anti-money laundering measures.

In the Tech Bureau theft, virtual currencies worth about 6.7 billion yen ($59.67 million), including Bitcoin, Monacoin and Bitcoin Cash, were stolen from the exchange’s “hot wallet”. About 2.2 billion yen worth of the stolen currency was its own while the remaining 4.5 billion yen belonged to customers, it said.

The latest hack is likely to affect the FSA’s ongoing regulatory review of the industry. Other countries are also grappling with how to regulate crypto market.

Japan last year became the first country to regulate cryptocurrency exchanges, as it encourages technological innovation while ensuring consumer protection. Exchanges have to register with FSA and required reporting and other responsibilities. 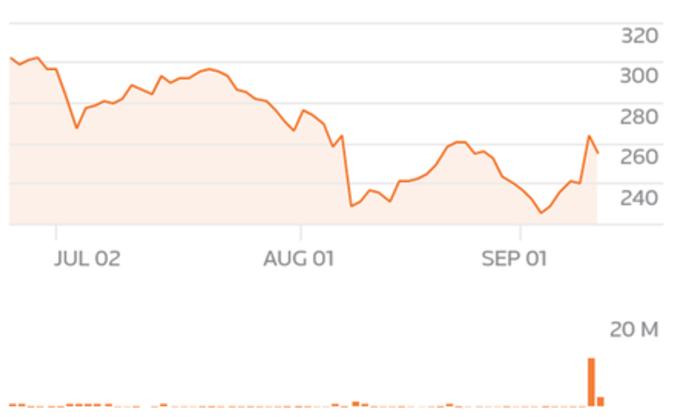 FSA said more than 160 entities have expressed interest in entering the cryptocurrency exchange business but FSA has not issued any approval since December last year.

Toshihide Endo, FSA commissioner told Reuters in an interview that the agency is trying to strike a balance between safeguarding clients and technological innovation.

“We have no intention to curb (the crypto industry) excessively,” he said. “We would like to see it grow under appropriate regulation."