The five-tonne shipment included ingredients for drugs chloroquine and hydroxychloroquine, being seen worldwide as the best possible cure as of now for treating Covid-19 patients.

The dreaded coronavirus has infected nearly 10,000 people in Israel and claimed 86 lives. As many as 121 others are on ventilators in serious condition.

The Indian consignment reached Israel within days after Netanyahu spoke to Modi on April 3, requesting supply of hydroxychloroquine, with India being the world's largest producer and exporter of the drug. 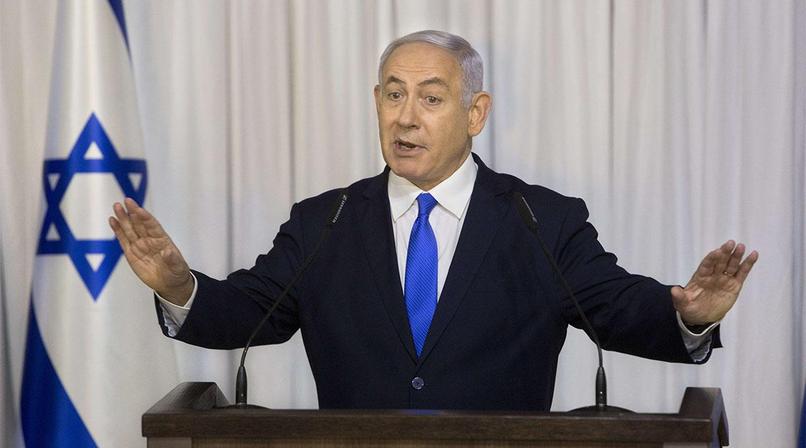 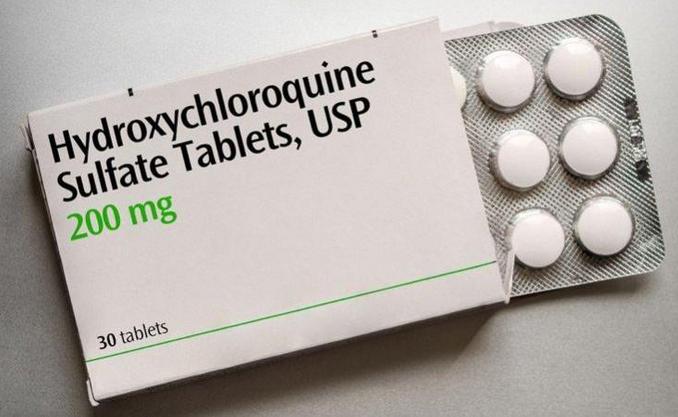 India, however, had to restrict its export to meet domestic contingencies.

Netanyahu had been in touch with Modi ever since the coronavirus crisis erupted. He had made a special request on March 13 asking the Indian prime minister to approve and allow export of masks and pharmaceuticals to Israel.

The Israeli leader spoke to Modi a second time on April 3 to discuss various steps to deal with the coronavirus crisis.

Several countries have been experimenting with hydroxychloroquine to treat coronavirus symptoms. US President Donald Trump recently touted its potential in treating Covid-19 positive patients, requesting India to help his country with supplies.

Experts, however, have urged caution until bigger trials validate hydroxychloroquine's efficacy. Chloroquine can have potentially serious side effects, especially in high doses or when administered with other medications.

Netanyahu's thanks to India followed soon after US President Donald Trump described Modi as "terrific" for allowing the export of hydroxychloroquine to the US, seen as a possible cure for Covid-19, saying India's help in the extraordinary times "will not be forgotten".