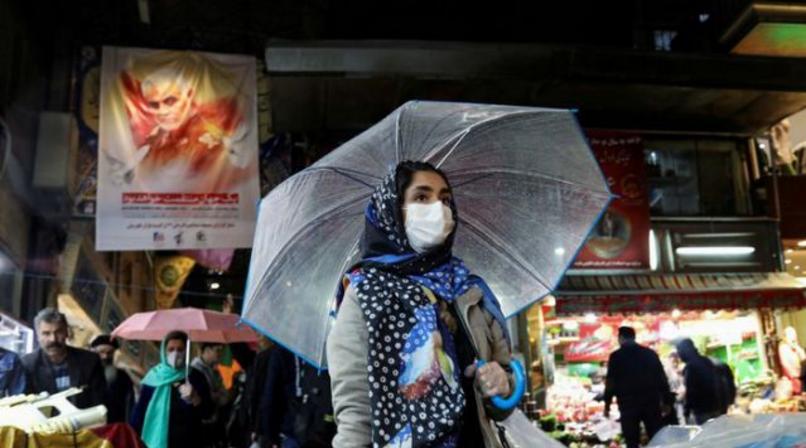 Iran, creaking under the impact of U.S. sanctions, a collapse in oil sales and a severe COVID-19 epidemic, is scrambling to buy food and medicine to avoid a supply crunch.

Despite such supplies being exempt from sanctions, banks and governments are reluctant to transfer or take Iranian money because they fear unwittingly breaching the complex U.S. restrictions, according to five trade and finance sources.

An approved trade channel launched by the Swiss government, and backed by Washington - the Swiss Humanitarian Trade Agreement (SHTA) - went live in February after over a year of work to facilitate such Iranian purchases from Swiss companies.

Yet Iran’s central bank (CBI) has been unable to transfer the billions of dollars worth of oil export cash it had built up between 2016 and 2018 to bank accounts working with the SHTA, the five sources with knowledge of the matter.

That money was accumulated in bank accounts in countries that Iran sold oil to, especially in Asia, with its biggest customers including South Korea and Japan, in the years after Iran signed the nuclear accord with world powers, but before the Trump administration withdrew and reimposed sanctions in 2018.

The funds were frozen when the sanctions, which target the CBI as well as dollar transactions with Iranian entities, were reintroduced. As a result, international banks and their governments - whom they seek clearance from - are wary of allowing funds to be released without specific authorisation from Washington for each transfer, the sources said.

The blockage, according to the sources, illustrates how the complexity of U.S. sanctions has made many banks, companies and countries wary of doing any business with Iran, even when exemptions exist, because breaches can involve huge financial penalties and being effectively shut out of the crucial U.S. financial system.

The impact has also been felt in other areas, with Reuters previously reporting many foreign shipping companies and insurers are unwilling to provide vessels or cover for voyages, even for approved commerce.

South Korean and Japanese authorities have declined cash transfers to Switzerland by the CBI without specific U.S. approval, according to the sources, who declined to be named due to the sensitivity of the matter.

The foreign ministry official said Seoul had “discussed the Swiss route as another possible way of clearance (of funds)” but added that the “U.S. hasn’t been positive about such proposals”.

It is unclear why the United States might not have given specific approval for those transactions.

A Japanese finance ministry official declined to comment and referred the matter to Iranian authorities.

When asked whether such transfers of funds were permitted and whether it would give specific authorisations, a U.S. Treasury spokesperson said the United States was committed to the delivery of humanitarian goods and services to the Iranian people.

Non U.S. nationals could engage in the export or re-export of food, agricultural products, medicine, and medical devices to Iran outside of U.S. jurisdiction without additional authorization provided transactions involving the CBI were consistent with U.S. guidance, the spokesperson added.

A State Department spokesperson said the United States remained committed to the success of the SHTA.

Switzerland’s government said that a Swiss pharmaceutical company had completed the first transaction under the new humanitarian trade channel with Iran, adding more transactions would follow.

SECO also did not comment on how the first confirmed transaction was funded.

An Iranian official, speaking on condition of anonymity, said Tehran had been in contact with countries where it had funds to try to transfer the money under the Swiss initiative.

Swiss bank BCP is the only financial institution that has committed to the SHTA so far and agreed to receive Iranian funds under the scheme, the sources said.

The sources said major international trading houses were also ready to supply Iran with agricultural commodities under the scheme, but only when they were certain transactions were free of any sanctions risk.

Adding to Iran’s food-supply woes, corn imports from key supplier Brazil have slumped. Iran was Brazil’s second-biggest buyer of corn in 2019, but in January to June its imports from the country slid to around 339,000 tonnes from 2.3 million tonnes a year ago, according to Brazilian government data.

Tehran is facing increased competition in Brazil’s corn market from other buyers especially Taiwan. Brazilian sellers are also struggling to find international banks willing to process the transactions because of perceived sanctions risk, according to seven Brazilian trade and finance sources.

The traders have sought to use small local banks to clear Iran-related transactions, the people said. They have also sought to use the euro to avoid dollar transactions that would be flagged to the U.S. Treasury, they added.

Iran pays $10 per tonne more than other buyers to compensate for payment and logistical challenges, the Brazilian trade sources said.

Iranian buyers have made around 600,000 tonnes worth of advanced corn purchases from Brazil this month for the second half of the year, with payments expected to be worked out once cargoes sail, trade sources said. Sellers could divert vessels to other buyers, however, if Iran cannot pay.

Brazilian traders are also using barter deals, for example taking Iranian urea to be used as fertilizer in exchange for corn, the sources said.

Carlos Millnitz, CEO of Brazilian chemical company Eleva Química, told Reuters such deals did not breach sanctions as no money was exchanged, but “make the corn more expensive for Iran”.

He added, however, that his company was avoiding Iranian-flagged ships for barter exchanges after two such vessels were stranded for weeks at a Brazilian port last year when state-run oil firm Petrobras refused to refuel them due to U.S. sanctions. 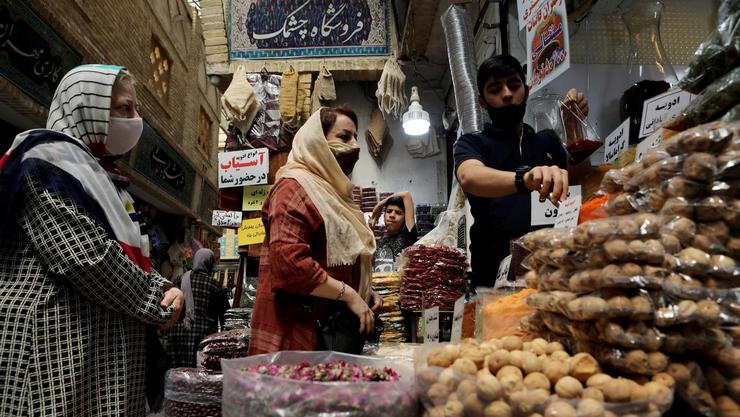 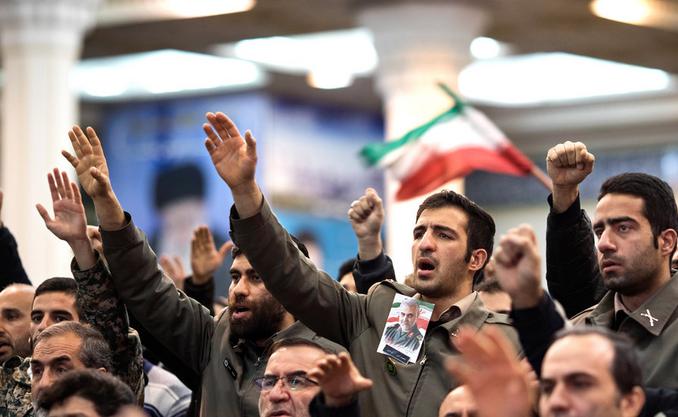