With such rocksolid campaign they achieved 100% segregation of waste. Hundreds of vehicles collect the waste, which is sent to the transportation hub, and from there to the trenching ground. Waste is collected once a day from residential areas and twice from commercial areas. Safai workers clean the streets at night, including those at Sarafa, the city’s famous night food market.

The IMC removed garbage bins that used to be always overflowing, attracting stray animals and birds besides being an obvious eyesore. Swachhata Samitis were set up in schools and colleges, and participants in religious and other processions were encouraged to keep the streets clean. Public toilets were built in large numbers.

With research they began striving for better solutions. Indore began to focus mainly on reducing the waste generation in the city. They followed the practice of 3 R – Reduce, Recycle and Reuse. As a result of this initiative, They decreased the waste generation from 410 per gram per capita to 402 per gram per capita. Moreover, they made the city ‘a no landfill city’ by removing 15 lakh tonnes of legacy waste in mere six months’ time and have reclaimed 100 acres of land which is now worth Rs. 400 Crores.​ 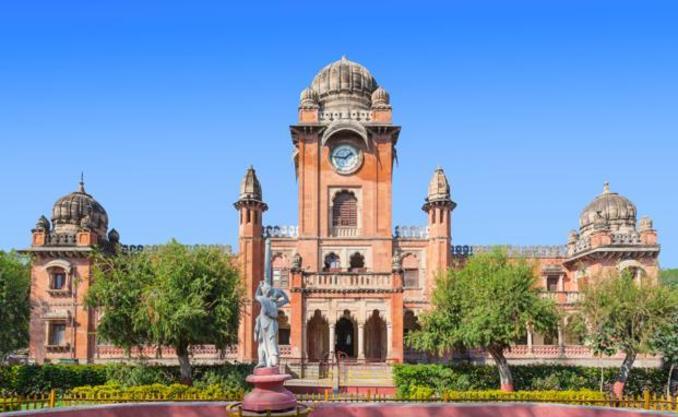 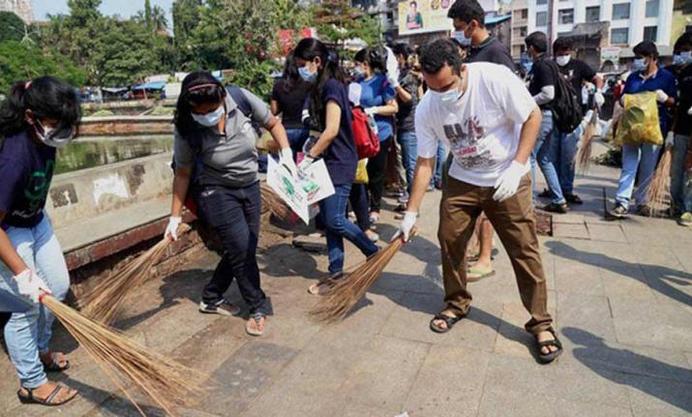 An effort, an idea, an execution and patience are the ingredients of a transformation you have envisioned. This has been proved by Indore, as they won the title of the cleanest city in India again, third time in a row. This award was announced by President Ram Nath Kovind and Minister for Housing and Urban Affairs, Hardeep Singh Puri. Swachh Survekshan 2019 is a pan India cleanliness survey that covered a total of 4,237 towns and cities and was conducted from January 4 to 31.

Every year cities and towns are awarded with the title of “Swachh Cities” on account of the cleanliness and sanitation drive as a part of Swachh Bharat Abhiyan, lauched in 2014. It was noted that Indore had a drop of 70% vector borne ailments in 2019.

The journey of cleanliness and maintenance.

The Indore Municipal Corporation included the Singer Shaan who sung a series of three songs for their cleanliness campaign. A line from it says “Swachta aadat hai, swachta utsav hai.” The songs play as municipal vehicles go about collecting garbage from households, and they also are the callertune of phones of municipal officials and elected representatives.

Indore is also successfully converting waste from two of its biggest vegetable mandis (markets) into bio CNG which is being further used in public buses in 15 of its Urban Local Bodies (ULBs). Apart from this, plastic waste from the city is being successfully sent to the plastic waste treatment facility where it is being converted into diesel. Currently, the treatment plant is able to process 8 tonnes of plastic every day and generates 3,500 litres of diesel on a daily basis.

It is not only waste management that Indore is excelling in, the city is also one of India’s first city to attain the title of Open Defecation Free Plus Plus (ODF ++), which means total sanitation in terms of solid waste management, improved sewerage lines, storm water drains, and pucca cement roads, along with the  open defecation free tag.

It is a proud moment for Indore for their laudable efforts and hat trick win.

Indore is announced as the cleanest city and it’s their hat trick win.