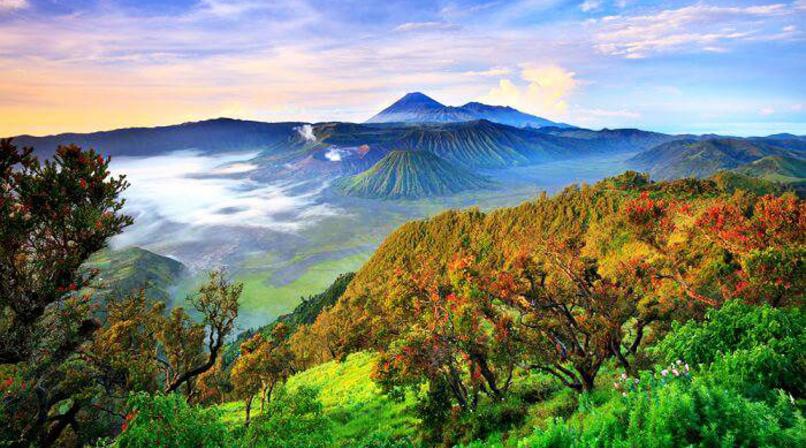 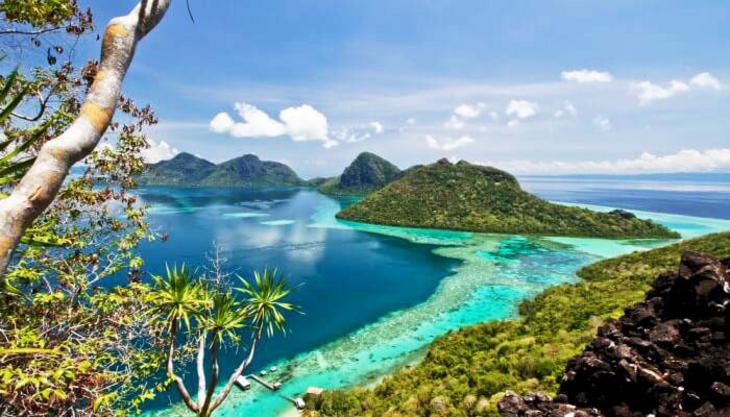 Indonesian capital to move away from main island of Java to Borneo.

Indonesia’s President Joko Widodo proposed to move the capital from Jakarta, a crowded, polluted city of 10 million people, to the island of Borneo, though he left Indonesians guessing as to the exact location.

Indonesia President Joko Widodo delivers a speech in front of parliament members, ahead of Independence Day, at the parliament building in Jakarta, Indonesia, August 16, 2019.

President Joko Widodo suggested a new capital in Kalimantan, on the Indonesian side of the island shared with Malaysia and Brunei, in a speech to parliament, a day before the country’s independence day holiday.

“I hereby request your permission to move our national capital to Kalimantan,” said Widodo, who will be sworn in for a second term in October after winning an election in April.

“A capital city is not just a symbol of national identity, but also a representation of the progress of the nation. This is for the realization of economic equality and justice,” he added.

He did not give the exact site of the new city in a region known for rain forests, coal mines, orangutans and home to just over 16 million people.

Widodo toured Kalimantan in May to survey potential sites and last month tweeted a shortlist of three provinces: Central, East and South Kalimantan.

It must be in the center of Indonesia, an archipelago of more than 17,000 islands that stretches some 5,000 km (3,000 miles) from its western to eastern tips.

The risk of natural disasters should also be lower than other parts of Indonesia often hit by earthquakes, floods and volcanoes.

Jakarta is one of the world’s most densely populated cities, home to more than 10 million people and three times that number when counting those who live in surrounding towns.

The city is prone to floods and sinking due to subsidence, caused by millions of residents using up groundwater and leaving rock and sediment to pancake on top of each other.

Moving the capital to a safer, less congested location would cost up to $33 billion, according to planning minister Bambang Brodjonegoro.

The price tag includes new government offices and homes for about 1.5 million civil servants expected to pack up and start moving in 2024.

Indonesia is not the first Southeast Asian country to move its capital.

In 2005, Myanmar’s ruling generals moved abruptly to Naypyidaw, a town in remote hills some 320 km (200 miles) away from the colonial era capital, Yangon, and the occasional mass protests that erupted there.

In the 1990s, Malaysian leader Mahathir Mohamad built an administrative capital in Putrajaya, about 33 km from Kuala Lumpur, one of the mega-projects that helped to define his first stint in power.

Widodo had been expected to announce the location of Indonesia’s new capital, but authorities have been cautious about revealing too much, fearing the news would send land prices soaring.

That did not stop Indonesians from guessing. Twitter users predicted Widodo favored Bukit Soeharto, a forested area in East Kalimantan and home of a member of parliament who read a prayer after the president’s speech.​