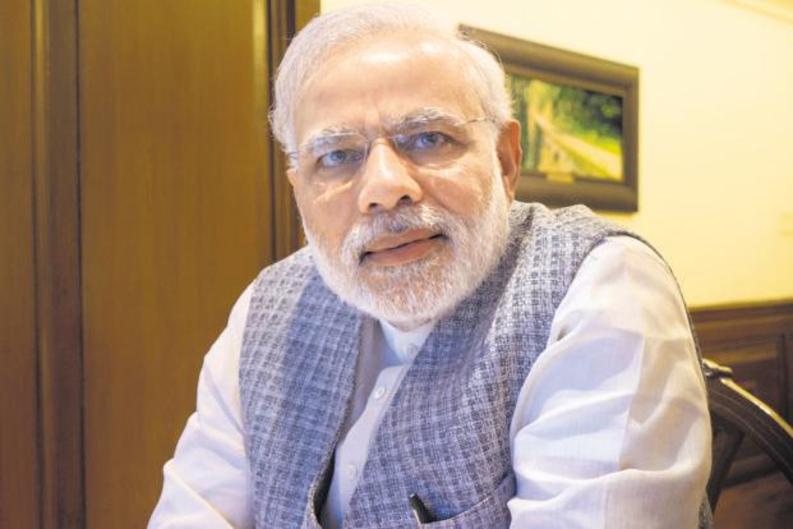 Prime Minister Narendra Modi has said that the country has achieved all-round development during the past four years of NDA rule as reflected by strong macroeconomic fundamentals.

Speaking at the foundation laying ceremony of India International Convention and Expo Centre (IICC) in New Delhi, he said the NDA government at the center has established an honest and transparent Governance system. Mr. Modi said India is targeting to be a five trillion dollar economy by 2022.

Prime Minister said country's macroeconomic fundamentals are strong and manufacturing and agriculture sector will contribute one trillion dollars each to the economy. 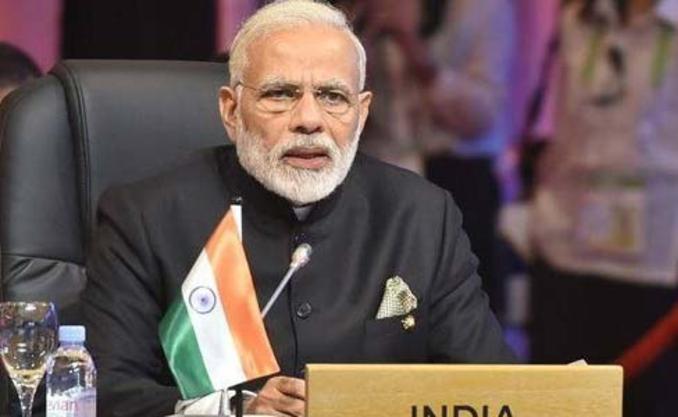 According to the International Monetary Fund's (IMF) world economic outlook for April 2018, India is now the world's sixth largest economy at 2.6 trillion dollars. Mr. Modi said the country's economy will grow at over 8 per cent rate with massive employment generation being seen in IT and retail sectors.

The Prime Minister said the convention Centre would generate employment for about five lakh youths. He said it would give a new direction to the lives of middle class and poor people of the country.

Citing the government's decision to merge three public sector banks to create the country's third-largest lender, Mr. Modi said the government will not shy away from taking tough decisions in the national interest.

He also talked about bold decisions taken by the NDA government such as rolling out of Goods and Service Tax (GST) and launching of various schemes like Make-In-India that has led to 80 per cent of mobile phones currently in use being manufactured within the country.