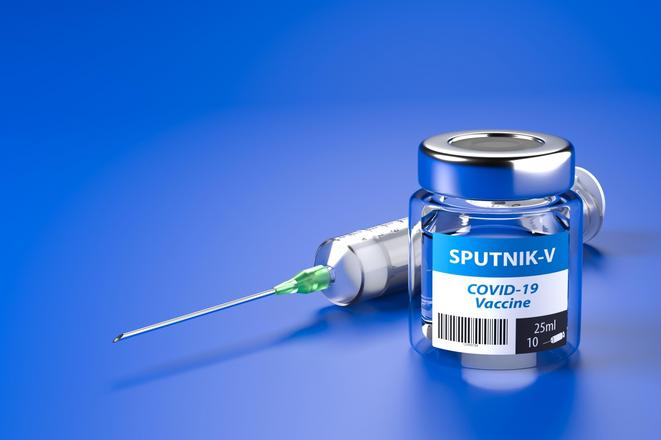 Russian developers of Sputnik V rejected Brazil's criticisms of the Covid-19 shot, saying that its refusal to approve the vaccine for use was not justified on scientific grounds.

The board of Brazil's health regulator Anvisa voted unanimously not to approve the Covid-19 vaccine after technical staff warned of flaws in its development along with incomplete data regarding the vaccine's safety and efficacy.

State governors in Brazil had earlier asked permission to use Sputnik V as they battle a deadly second wave of the virus.

A crucial issue for the Brazilian regulator was the risk of other viruses used to make the vaccine reproducing in patients, which Anvisa's medicines and biological products manager Gustavo Mendes called a "serious" defect.

Denis Logunov, the main developer of Sputnik V, denied that the two viral vectors, or adenoviruses, used to produce the Covid-19 shot could replicate.

He said every batch underwent rigorous checks both by the Gamaleya Institute and the Russian health watchdog and none had shown the presence of adenoviruses that could replicate.

"The vaccine is clean ... and it does not contain replication-competent adenoviruses," Logunov told reporters.

Logunov said the shot went through a four-stage cleaning and filtration process, which he said was rare among vaccine makers.

"This makes our production much more expensive because we lose a part of our product. But we achieve an incredible level of purity," he said.

Like AstraZeneca's shot, Sputnik V is a viral vector vaccine. It uses adenoviruses to carry the genetic information needed to generate immunity against Covid-19 into the body but is designed to strip those vectors of the ability to replicate.

The Russian Direct Investment Fund (RDIF), which markets the Sputnik V vaccine abroad, said on Monday that Anvisa had been granted full access to Sputnik V research and production sites.

RDIF said Anvisa's rejection of Sputnik V may have been politically motivated following pressure from the United States and that the vaccine had been approved for use in 61 countries.

Brazil's vaccination programme has been blighted by delays and procurement failures, turning the country into one of the world's deadliest Covid-19 hot spots this year and pushing the national health system to the brink of collapse.