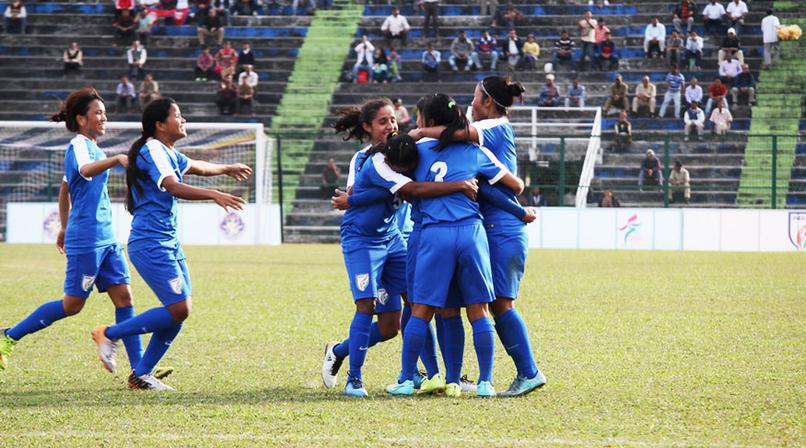 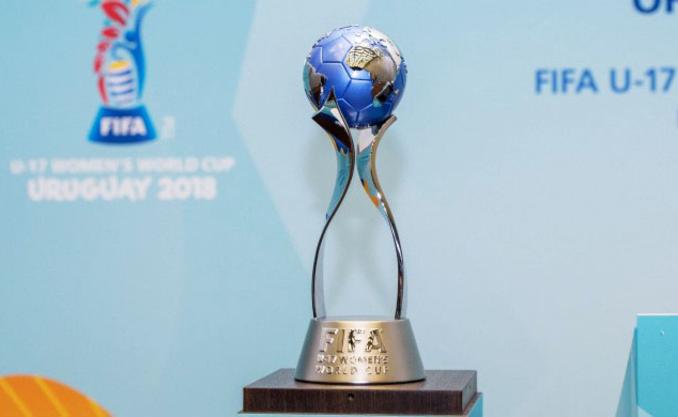 India had hosted the U-17 World Cup in 2017 successfully and all of the national team's games were held in New Delhi at the Jawaharlal Nehru Stadium, where they had an average attendance of 50,000. The final of that tournament was held at the Salt Lake Stadium in Kolkata, where England defeated Spain to lift the U-17 Men's World Cup.

When India would host the U-17 Women's World Cup next year, Spain will be defending their title. In the 2018 edition of the event, Spain had defeated Mexico in the final to lift the title.

Javier Ceppi, the tournament director for the FIFA U-17 Men's World Cup that India hosted in 2017, took to Twitter after the news was confirmed and expressed his happiness.

“We felt the football evolution which India attained in the FIFA U-17 World Cup India 2017 needed to continue, and as part of AIFF’s commitment towards development of Women’s Football, we decided to bid for the U-17 Women’s World Cup. The tournament will be massive as this time it will also galvanise the girls of the country, making it more popular,” he added.

IFF general secretary Kushal Das had confirmed the development and said, “We want to bid for the under-17 women’s world cup and wanted to understand the procedure. The government had come out with some guidelines in January 2018 so we will send them a letter accordingly,” Das said. “This will give a great boost to women’s football,” he added.

From the very beginning, India was given a go-ahead by the government, to submit their bid to host the 2020 U-17 Women’s World Cup in India. The women’s under-17 World Cup has 16 nations and Das had said that they can host matches at ‘just four cities’. Like the men’s under-17 World Cup, the women’s edition, too, has to be held in October and November. However, financial hurdles still remain as the government is yet to take a call on the financial components of the event.

Also president Praful Patel took to Twitter and expressed, "A very proud moment and a honour that our country #India and #AIFF has been confirmed as the host of #FIFA U-17 Women’s World Cup in 2020. We will strive to make it a grand success."​